Namibia offers a large number of different accommodation facilities. Whether it is budget B&Bs, personal guest farms, grand lodges and hotels or nature-orientated campsites – every visitor will find the right accommodation for a perfect vacation.

On Info-Namibia two possibilities facilitate the search for the right accommodation.

On our detailed map of Namibia you will find numerous accommodations organised in a user-friendly search pattern.  This enables you to search for facilities according to your expectations.

Furthermore we have an index of all accommodations sorted according to the relevant towns and regions of Namibia. According to the main focus of your journey (north-east, north-west, south or central) you are able to choose the accommodation you like best.

Overview of the regions and towns: 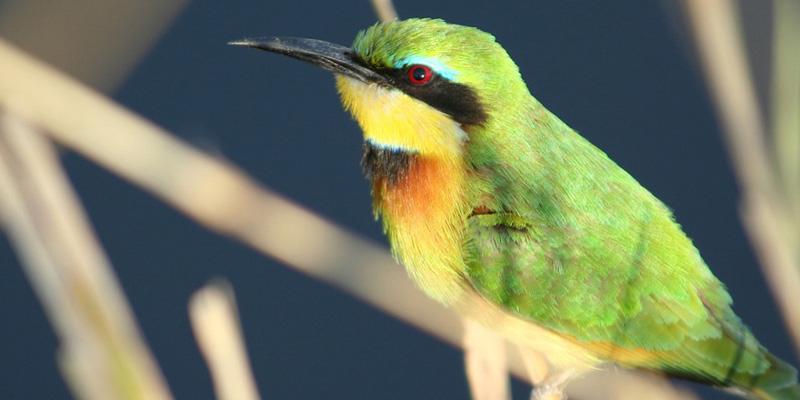 The Caprivi Strip is situated in the north-east of Namibia and unlike the rest of the country is blessed with good rainfalls. The name Caprivi or Caprivi Strip is still in common use although the region had been officially renamed to Zambezi in 2013. 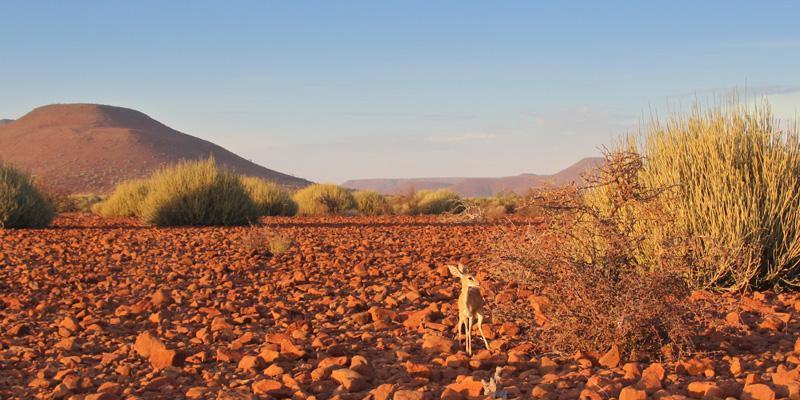 The „Damaraland“ is part of the Kunene Region in the north-west of Namibia and is located between the Brandberg and the little village of Sesfontein. The Damaraland is characterised by its rocky and rugged landscapes of rough, fascinating beauty. 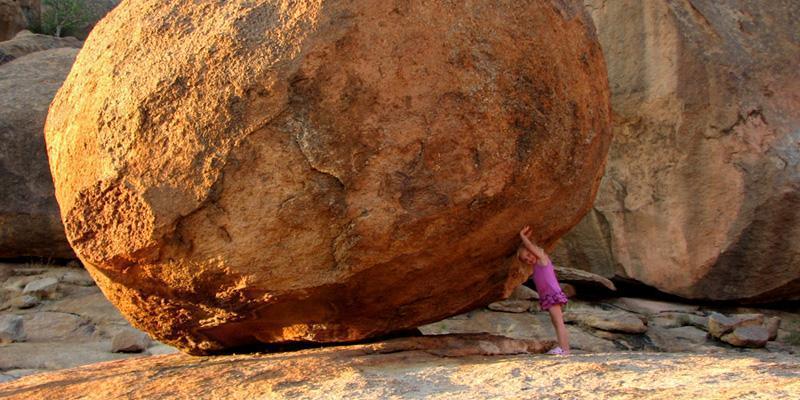 The Erongo Region in central-western Namibia is an ideal stop-over for everyone on the way from Namibia’s capital Windhoek to Swakopmund in the west or the Etosha National Park in the north and the north western areas of the Damaraland or Kaokoveld. 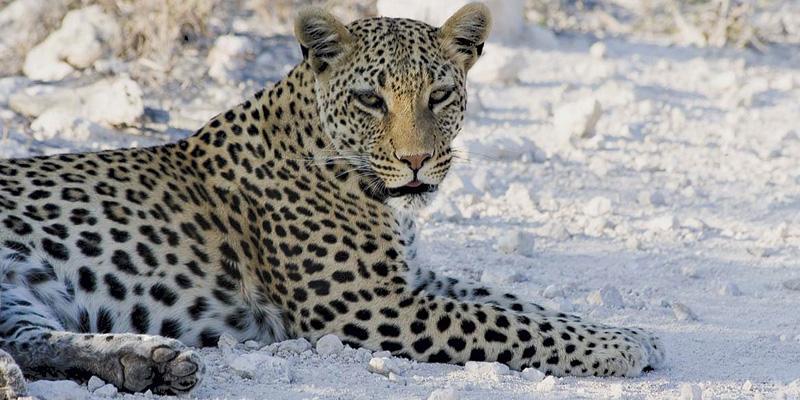 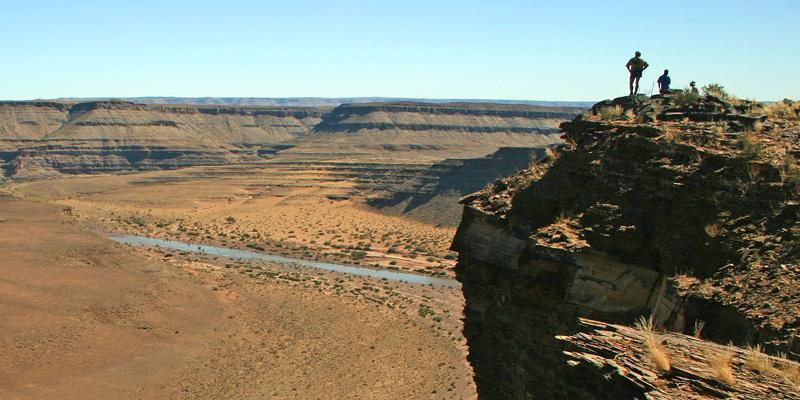 The vast Fish River Region with its impressive landscapes is situated in the far south of Namibia and stretches from the South African border up to the small town of Aus in the south-west and further to Keetmanshoop in the south-east of Namibia. 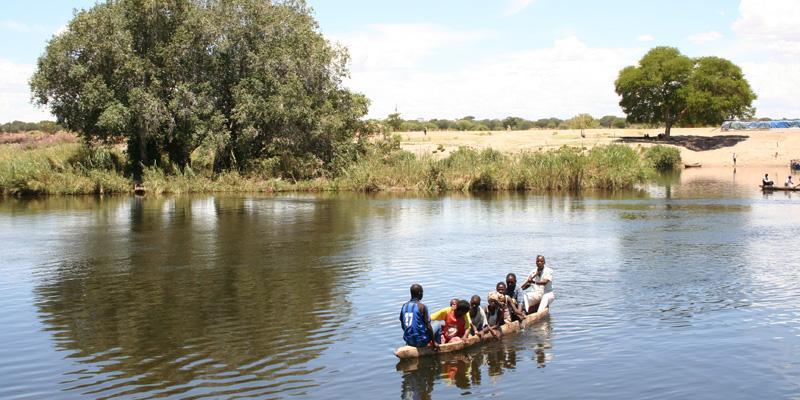 The Kavango Region includes the politically seperated areas Kavango-East and Kavango-West. Life in the Kavango Region, the natural surrounding and the culture are strongly influenced by the Okavango, a majestic river originating from the Angolan highlands and flowing into the Okavango Delta in Botswana. 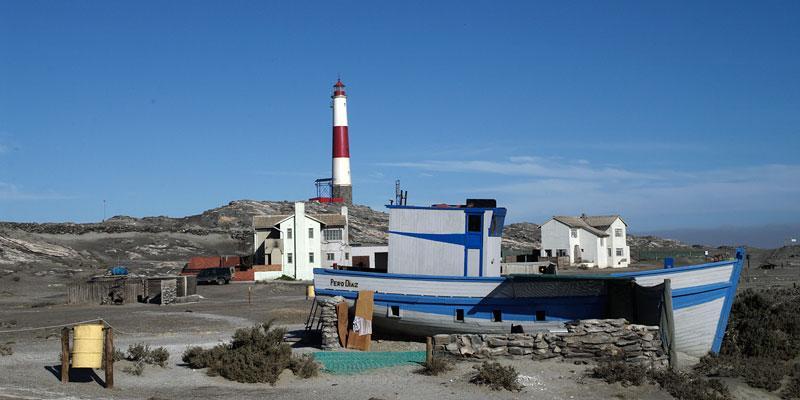 A visit of Lüderitz, the small harbour town in the southwest of Namibia, is recommended if some cooling down and recreation is needed after a hot journey through the south of Namibia. 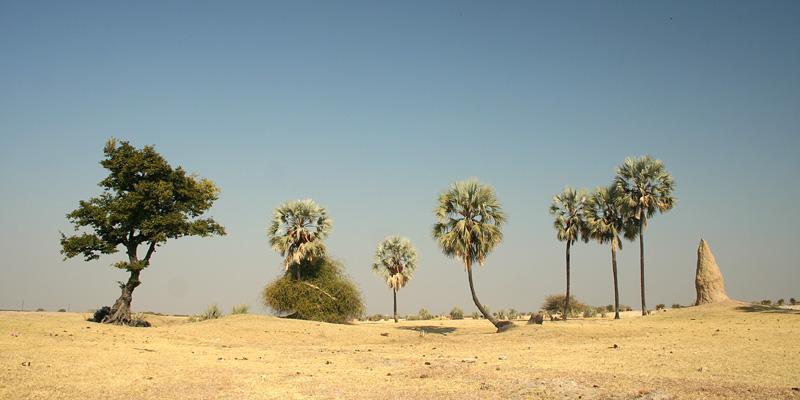 The region ‘Central North’ formerly known as the Ovamboland includes the four political regions Oshikoto, Ohangwena, Omusati and Oshana. The population here consist mainly of the people from the Ovambo language group. About half of Namibia’s population lives in the Central North and compared to the rest of the country the population density is relatively high. 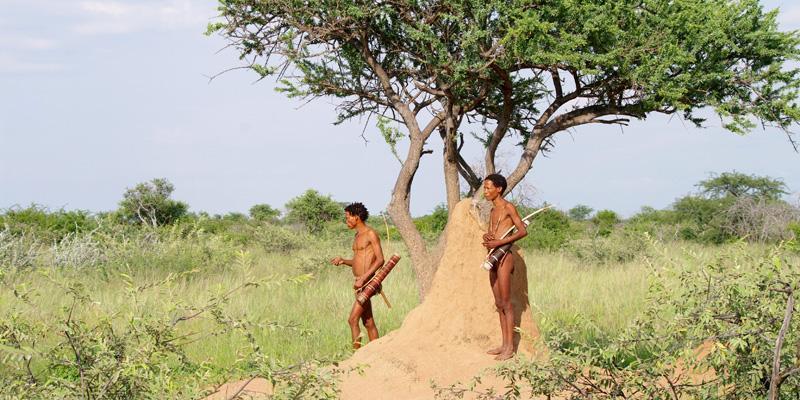 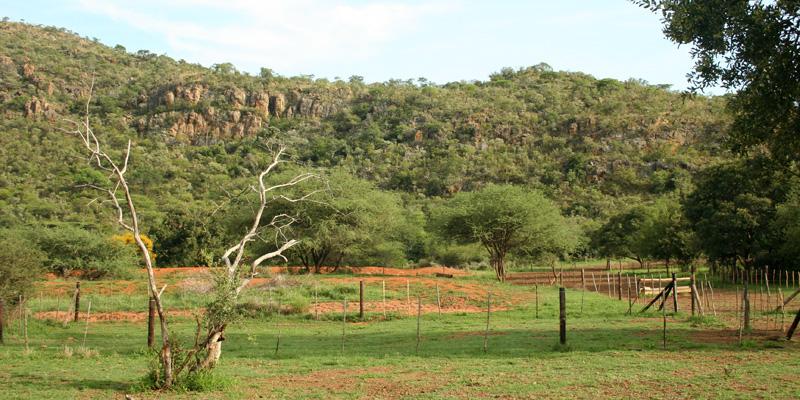 The Otavi Region is located east of the Etosha National Park on the road connecting Namibias capital Windhoek and the densly populated north of Namibia and the Kavango-Caprivi Region. The three towns Otavi, Tsumeb and Grootfontein make up the so-called Otavi Triangle. In its centre lies the scenic Otavi mountain range. 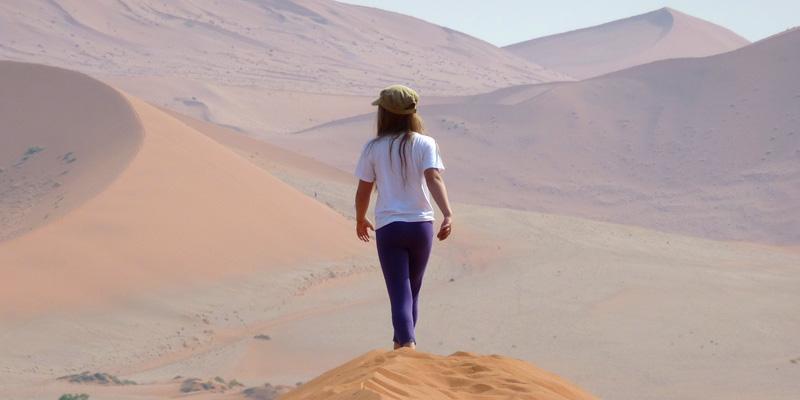 The Sossusvlei Region is situated in south-western Namibia and is characterised mainly by the Namib Naukluft Park and its highlight Sossusvlei and Dead Vlei. The Region is very diverse with the breath-taking Namib Desert to the west and the Great escarpment to the far east.

Swakopmund is the capital of the Erongo Region and has about 34,000 inhabitants. Swakopmund serves mainly as a holiday resort and is thus of touristic importance. Swakopmund is known as activity centre of Namibia, nowhere else in the country travelers will find such a variety of possible activities. 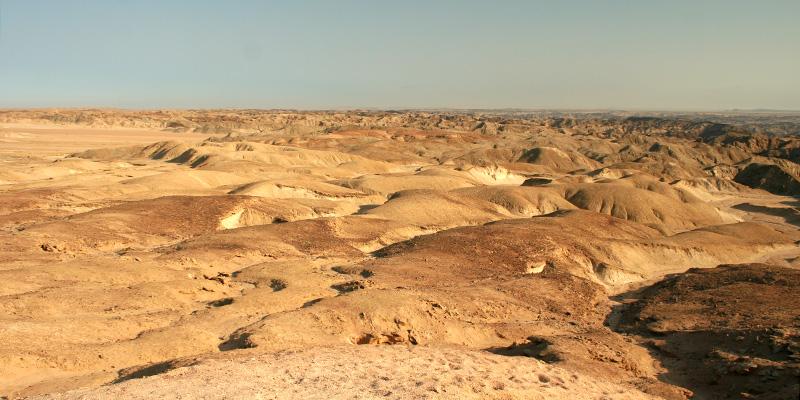 The region surrounding Swakopmund is very diverse. One can find the characteristic sand desert and gravel plains, as well as savanna and mountainous landscapes of the Great Escarpment. The areas within the Namib Naukluft Park and the Dorob National Park are especially scenic. 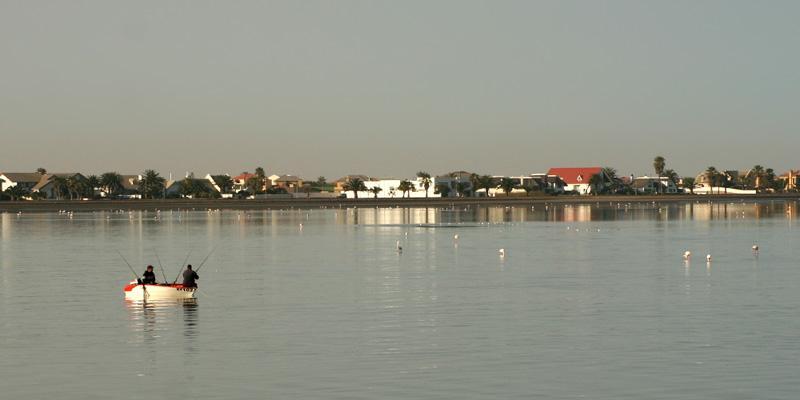 Walvis Bay is a harbour town at the Atlantic coast in Namibia. Walviy Bay is the third largest town in Namibia and hosts the only deepwater port of the country.  As the water of the coastal area is very clean Walvis Bay is known for its high quality fish, oysters, rock lobsters, etc. 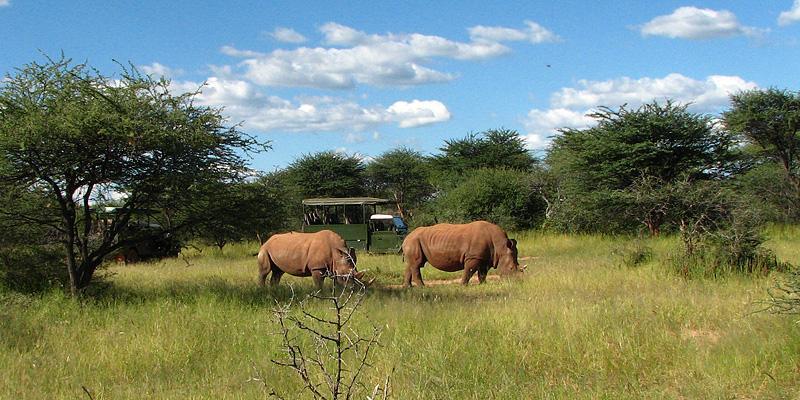 The region around the Waterberg, including the town Otjiwarongo and the Hochfeld area are ideally situated for travellers on the way from Windhoek to the north and to the Etosha National Park. The Waterberg Mountain forms the centre of the region and is one of the main attractions of Namibia. 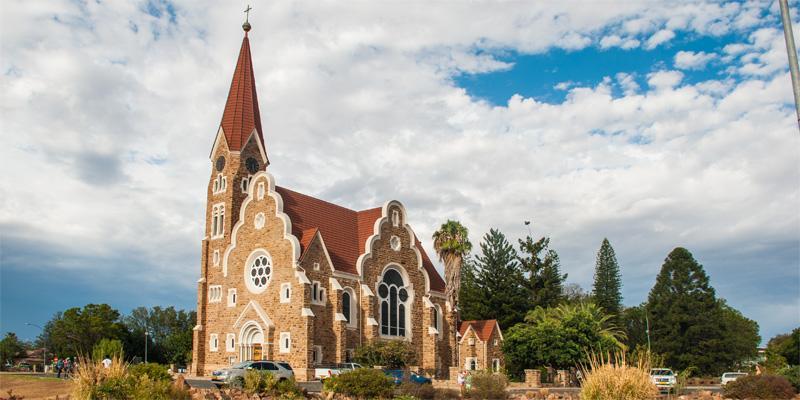 Windhoek is the capital of Namibia and has around 300,000 and has a african-european charme. The city is 100% suitable for Africa greenhorns. Windhoek offers quite a few places of interest for example the Christuschurch, the Tintenpalast (seat of the government), the old fort „Alte Feste“ the monument of the German rider as well as several museums and galleries. 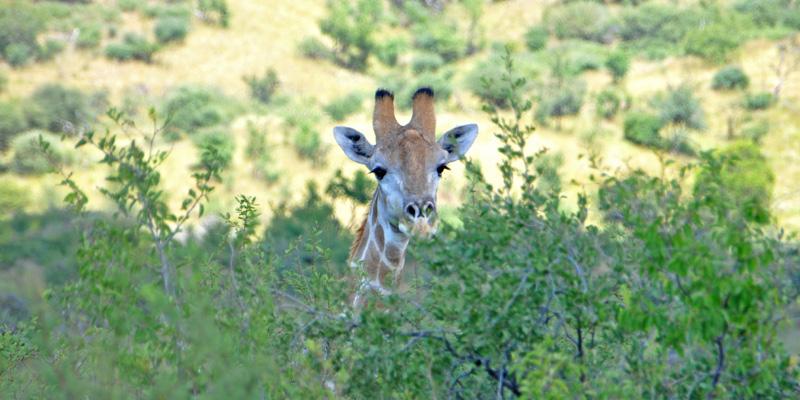 The region of the Windhoek surrounds is located in the central highlands between the Kalahari and the Great Escarpment. The traveller can expect different landscape structures and countless accommodation facilities. This region is ideal for staying over at the beginning of your journey.