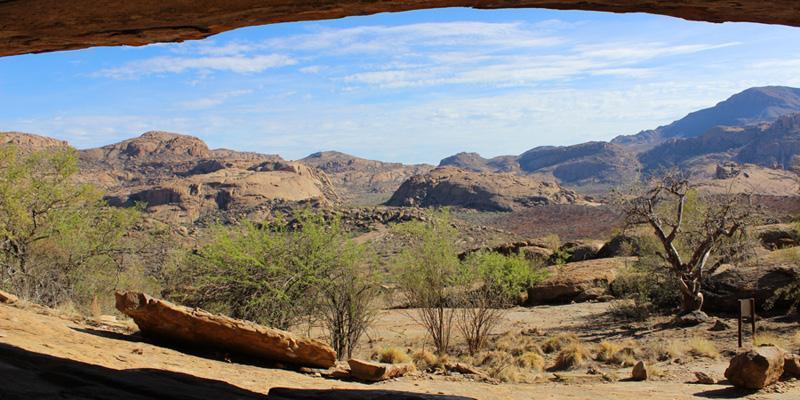 The numerous rock paintings in the Erongo Mountains proof that thousands of years ago the ancestors of today’s San have lived in the area. Especially during the dry winter months the Erongo Mountains offer a reliable water supply, thanks to impermeable granite pans, which are filled during the rainy season. Consequently the area has always had a rich wildlife – another reason for the Bushmen to inhabit the area! In the rocky Erongo the San lived mainly in caves or crevices.

Cave of the San in the Erongo

The famous Phillipp’s Cave, situated on farm Ameib in the Erongo, was most probably one of the San dwellings. Stone tools, dated to 3500 years BC, found in the cave strongly support this assumption. The Philipp’s Cave is 15 m deep, 35 meters long and 7 meters high. She became known due to the rock engravings found here and is a national monument. Before the importance of the rock paintings at the Brandberg Mountain became known the paintings of the Philipp’s Cave were arguably the most important testimony of rock art in the north-west of Namibia.

The most famous painting is the “White Elephant” into which, probably at a later stage, a small red antelope has been drawn. Furthermore drawings of giraffes, rhinos, ostriches, springbuck, kudus and also 6 imprints of human hands are found.*

The Philipp’s Cave is well worth a visit. At least two hours should be planned in for the walk to the cave and the visit thereof. It is highly advisable to visit the cave in the cooler morning hours and to take enough water along for the walk there and back.

Directions to the cave can be received at the Ameib reception. Another place of interest on the farm is the Bull’s Party. 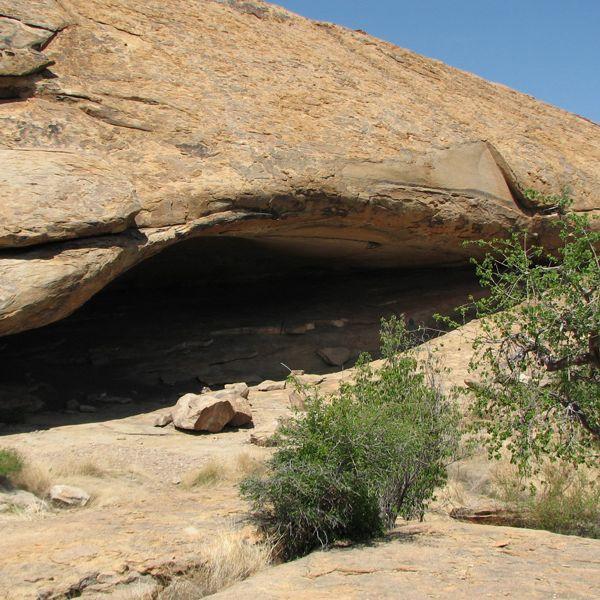 Phillipp's Cave - an old accommodation of the San 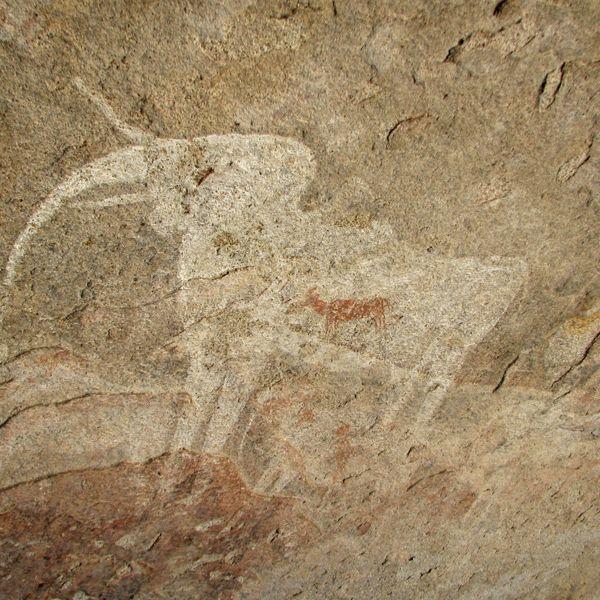 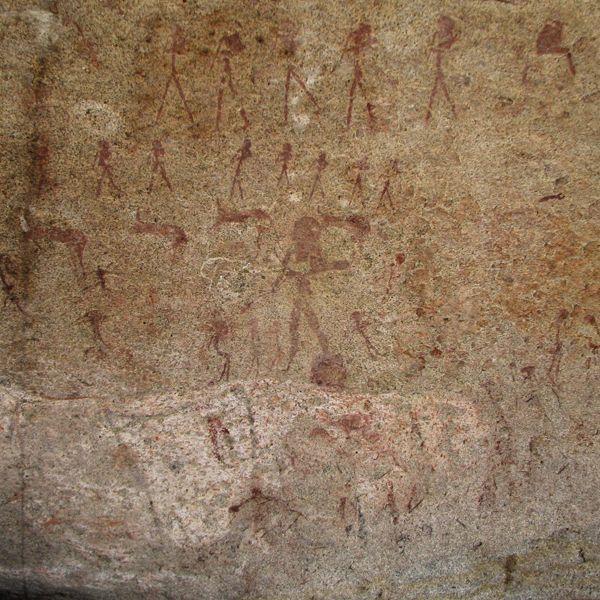 Rock paintings of the San 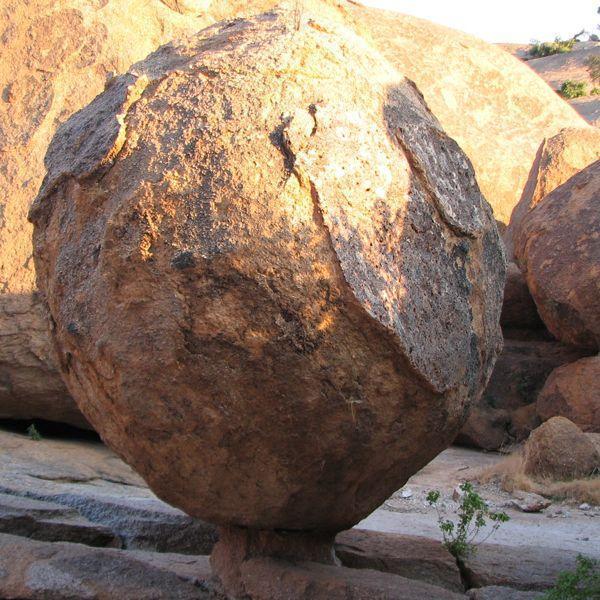 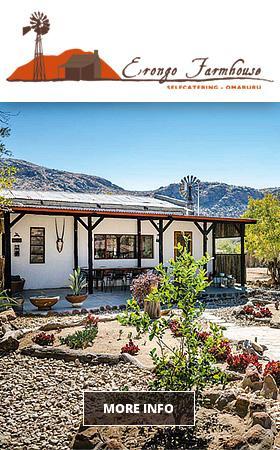 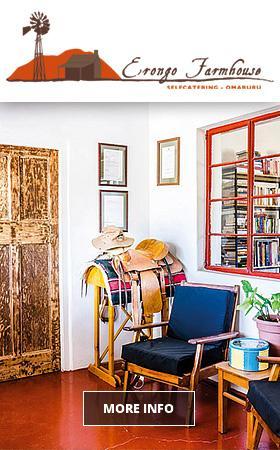 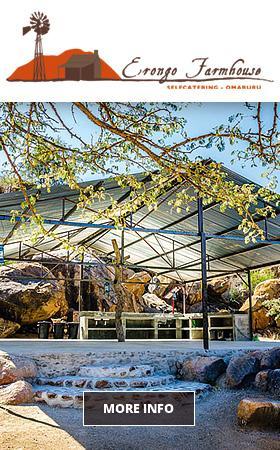 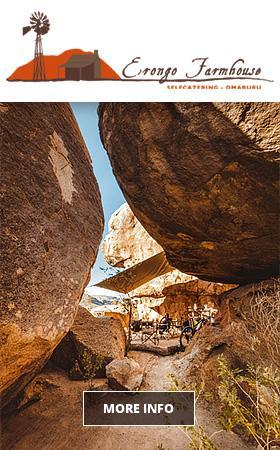 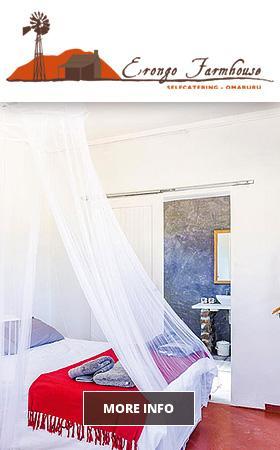