The Etosha National Park is a nature conservation area in northern Namibia and is one of the most significant game reserves in Africa. In Namibia it is by far the best known and most important national park. Today the Park covers an area of nearly 22.912 km² and is completely fenced for the protection of the animals!

The park has a total of four entrances: in the east the von Lindequist Gate, in the north the Nahale IyaMpinga-Tor (also called the King Nehale Gate); in the south the Andersson Gate and in the west the Otjovasondu Gate. 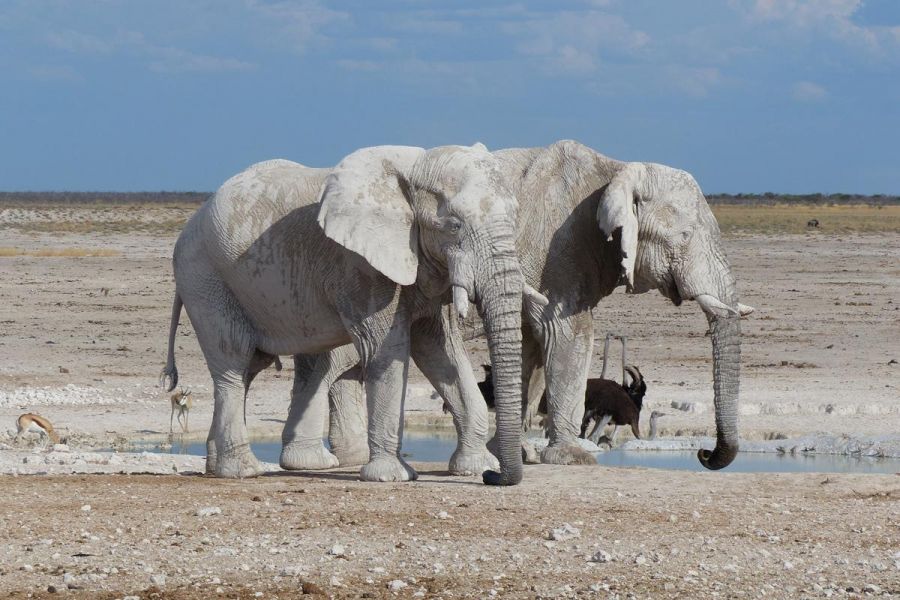 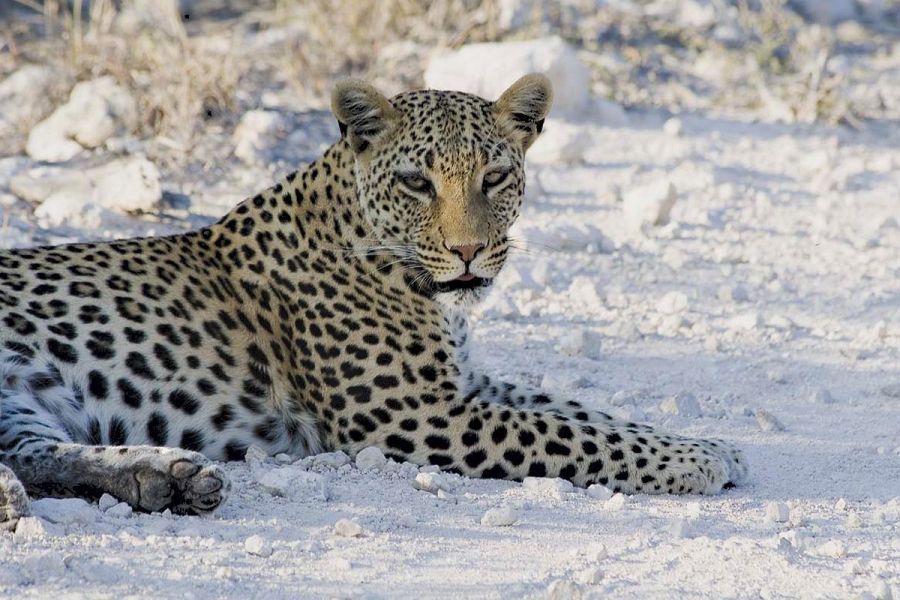 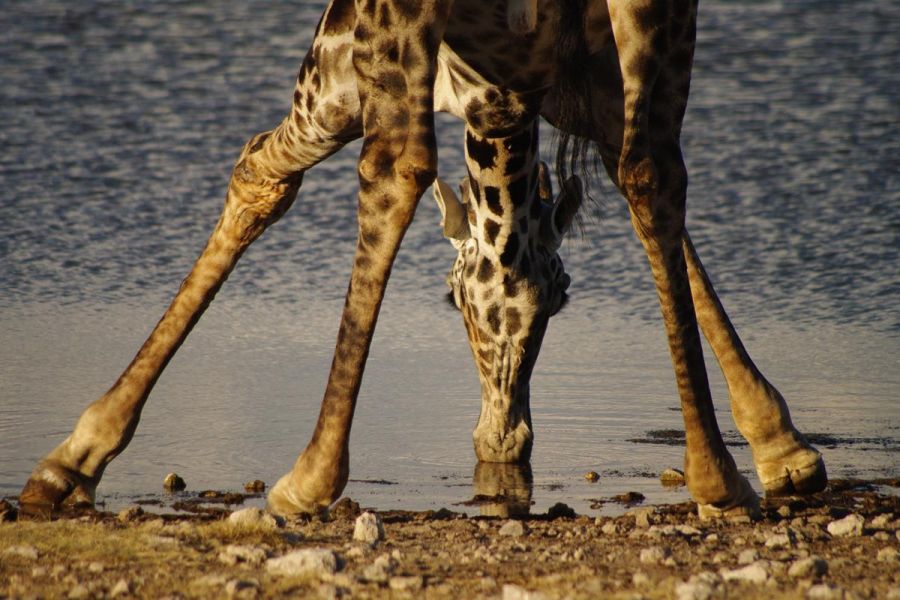 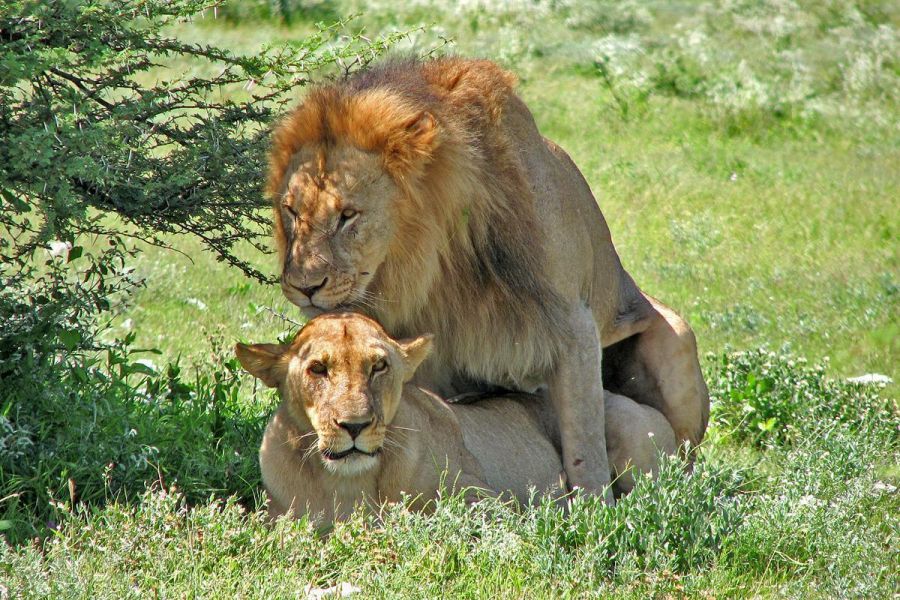 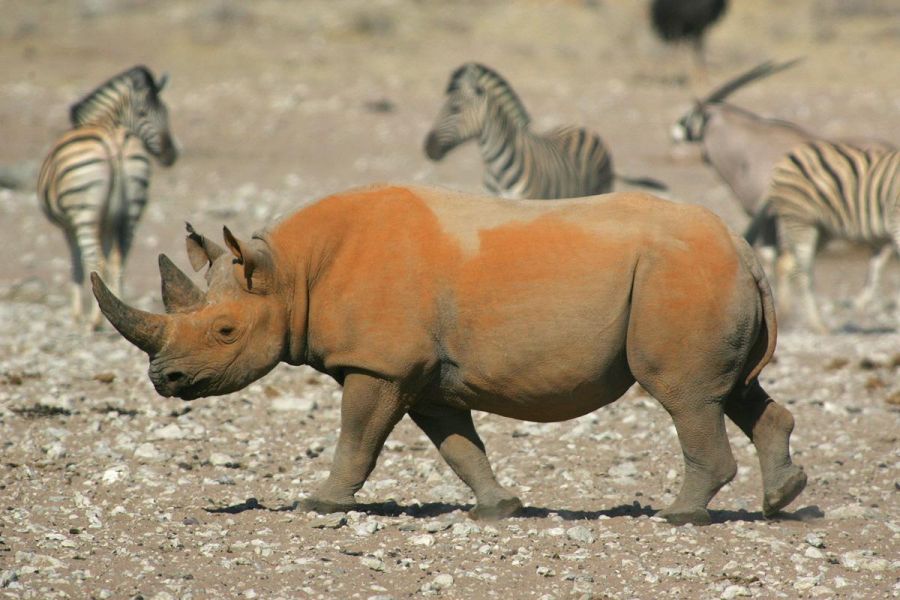 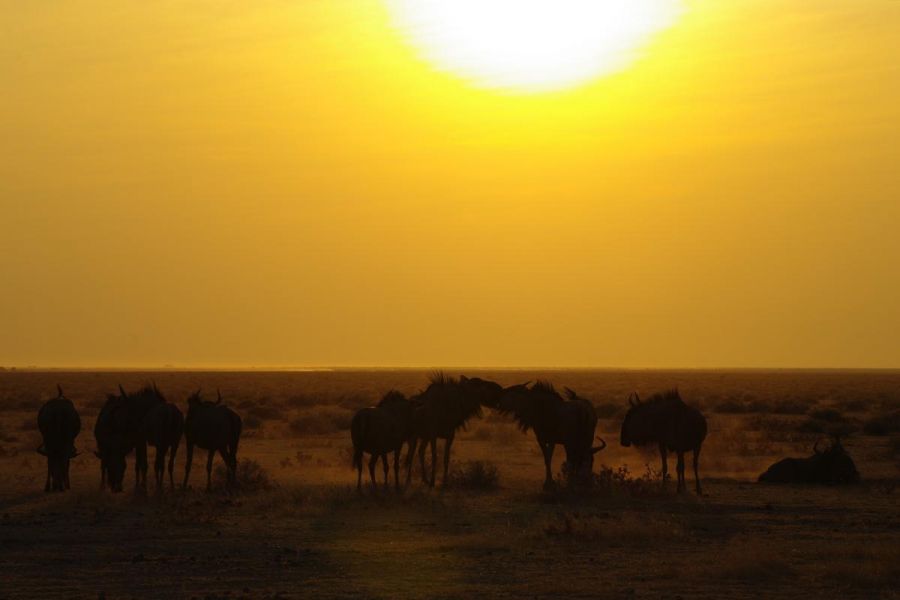 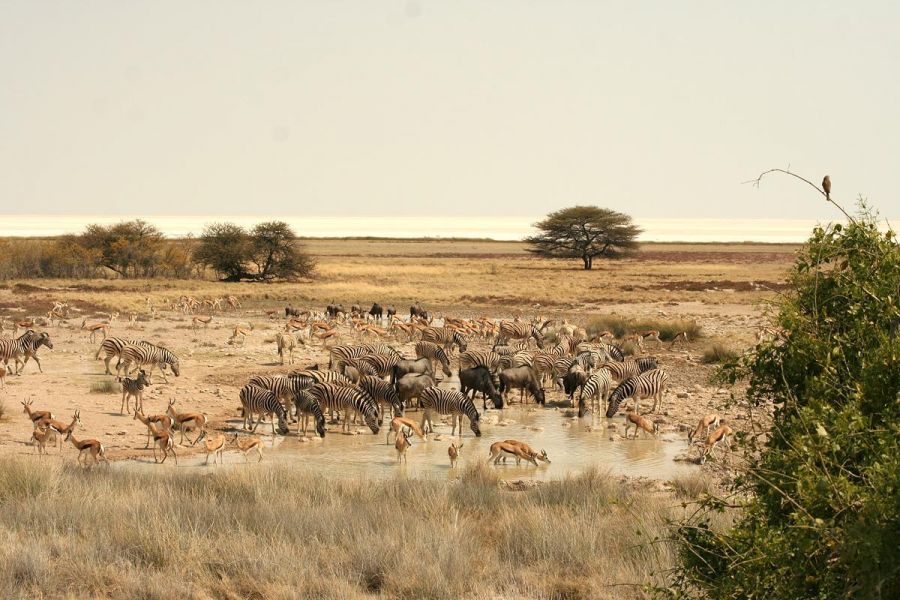 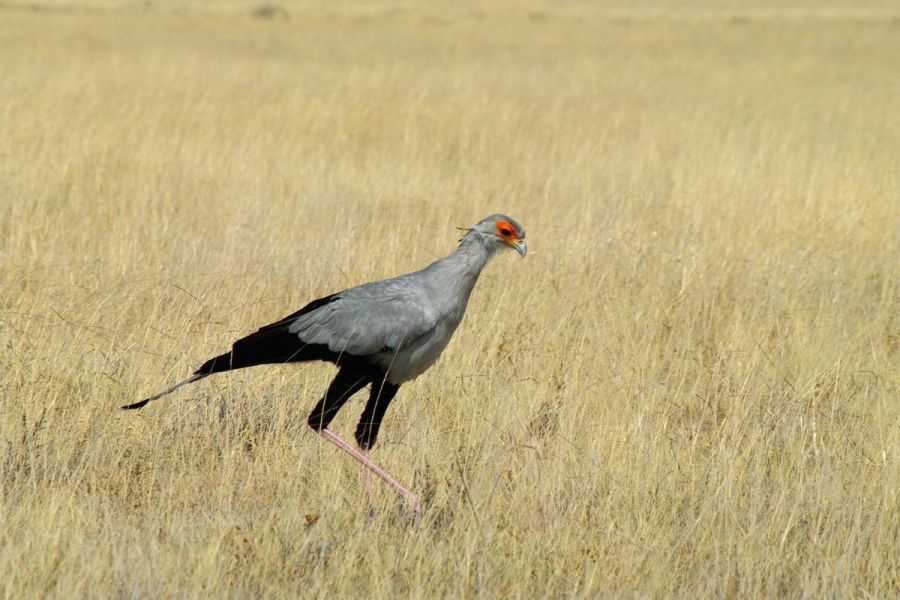 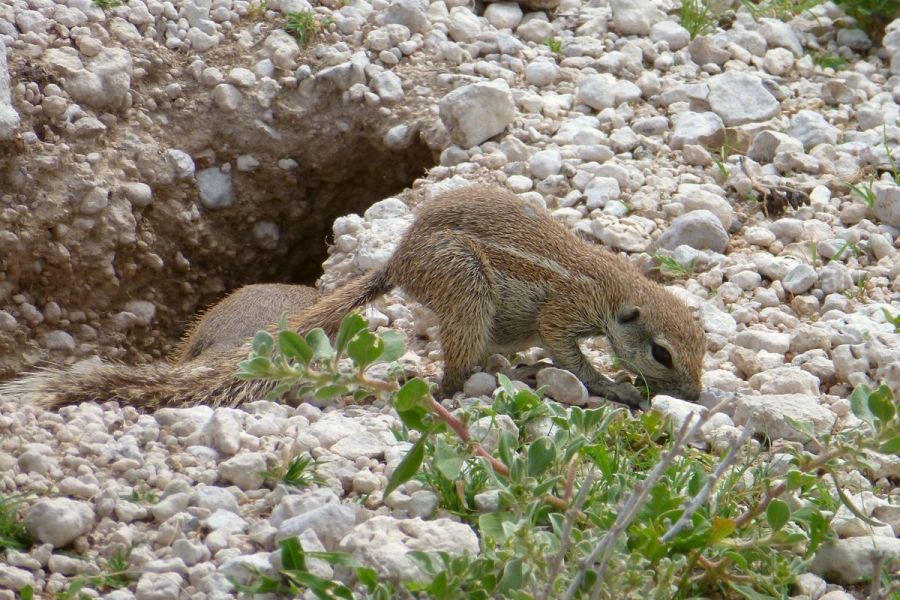 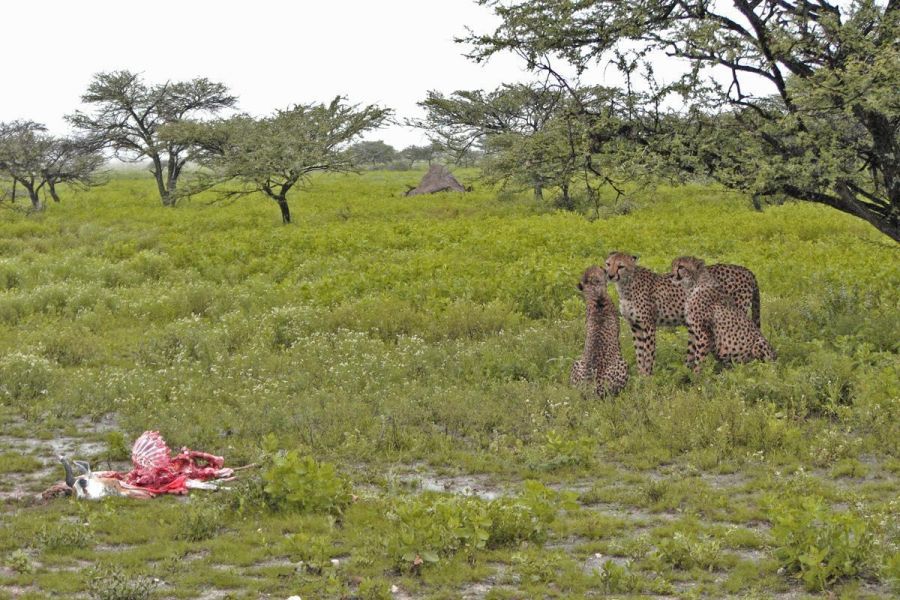 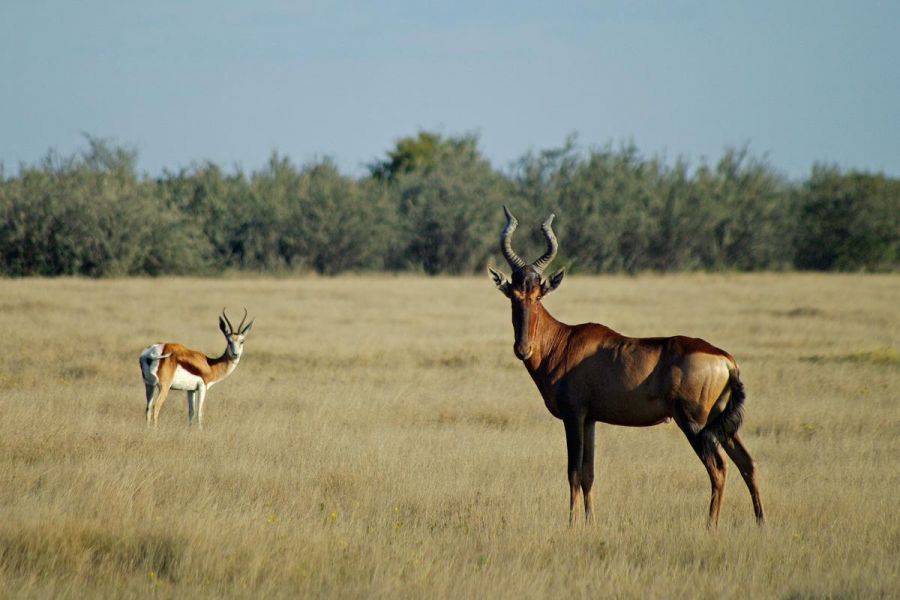 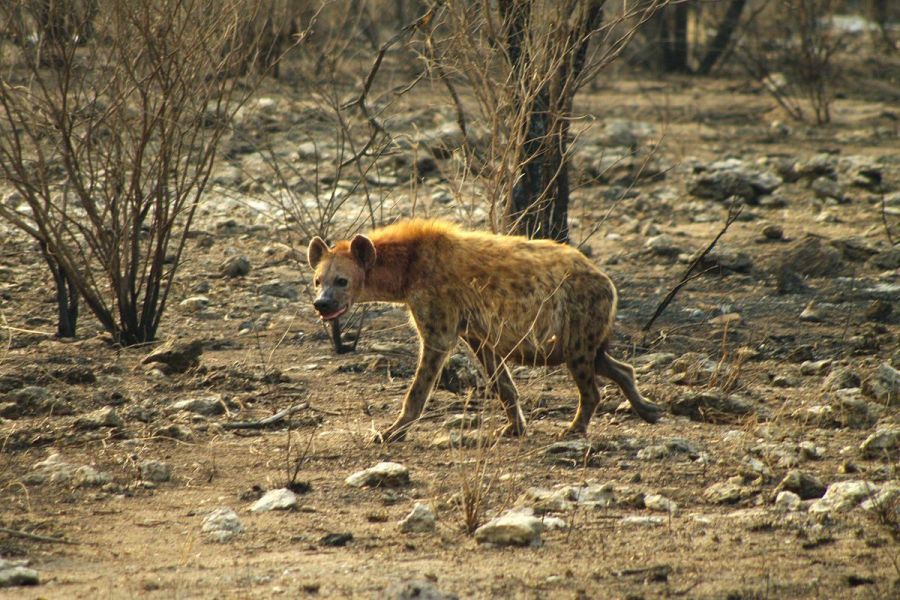 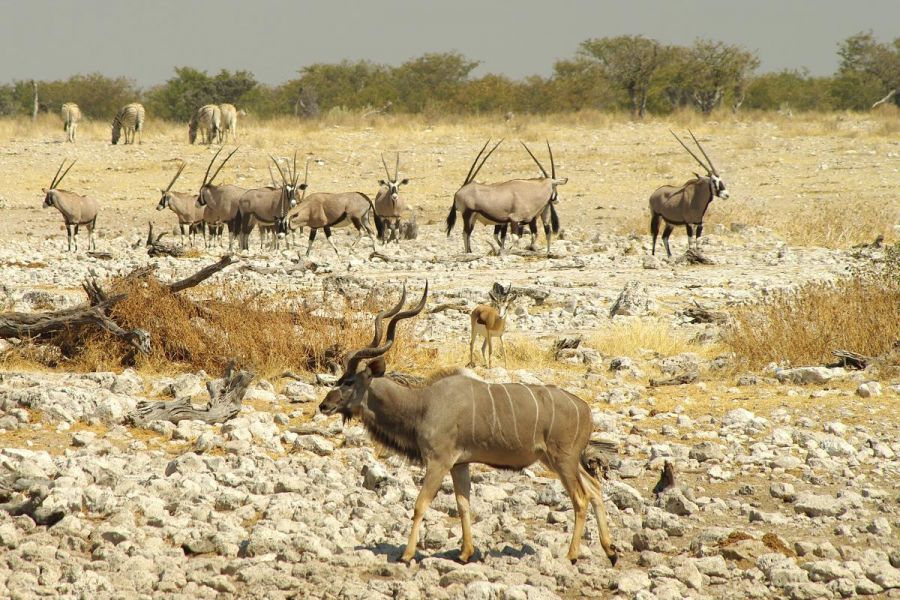 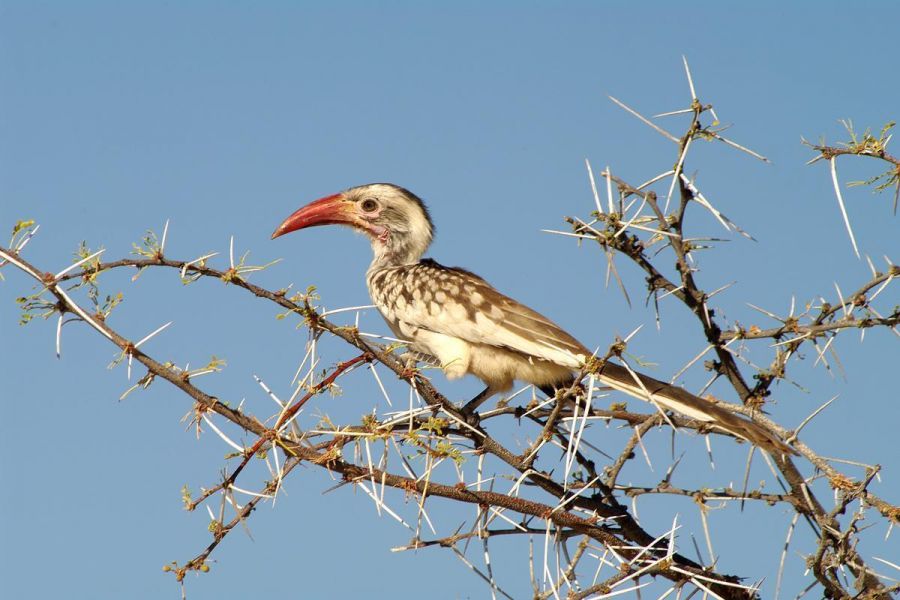 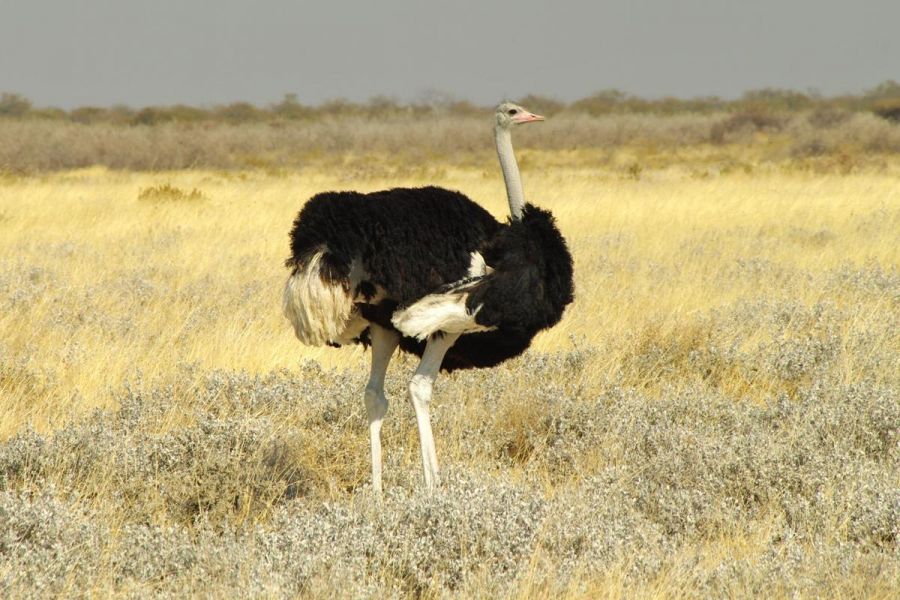 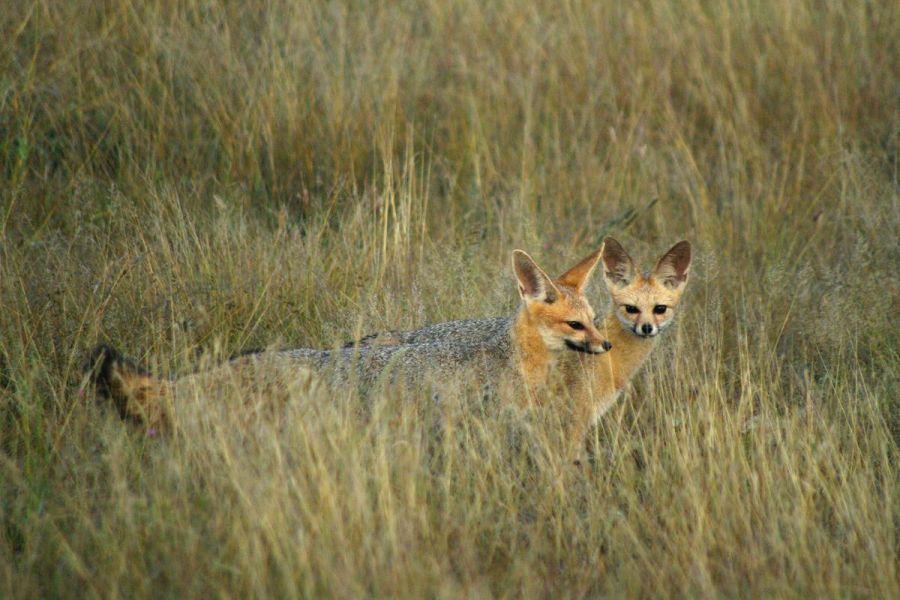