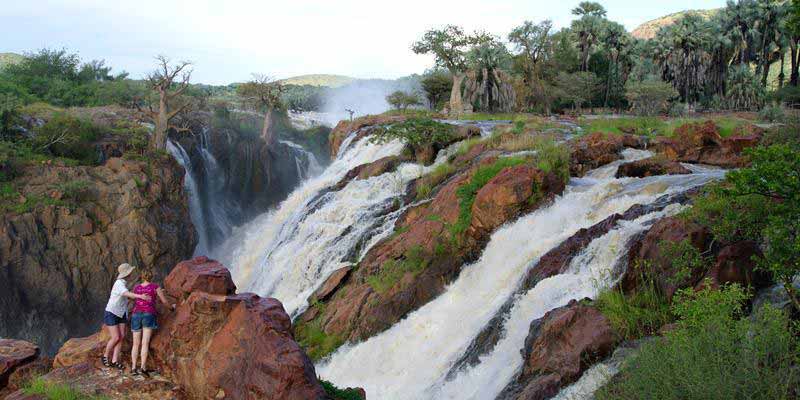 The Kunene River is one of Namibia’s five perennial rivers. Nonetheless the water level changes depending on the annual rain falls so that the natural spectacle Epupa Falls is subject to seasonal fluctuations. The best months to view the falls are April and May.

As the Kunene region is very dry the thread of malaria is minimal. Much more dangerous are the crocodiles in the Kunene River thus swimming in the river is not advisable!

The Epupa Falls can be reached via Opuwo on the C43. It is advisable to top up on fuel, water and food supplies in Opuwo before departing to Epupa as shopping opportunities are scarce there.

The area is also interesting for 4x4 enthusiasts: the “road” along the river connecting Epupa and Swartbooisdrift is infamous amongst experienced off road drivers. For these 90 km at least a whole days driving should be planned and it can be anticipated that some “road construction” has to be done manually to get through. 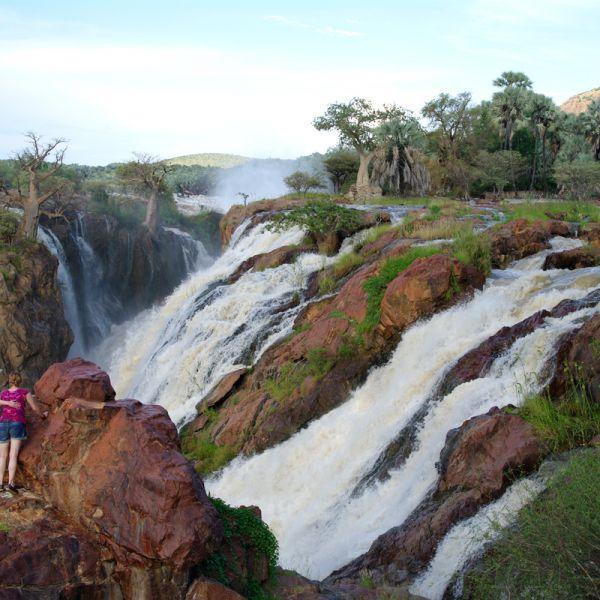 The Epupa Falls during rainy season 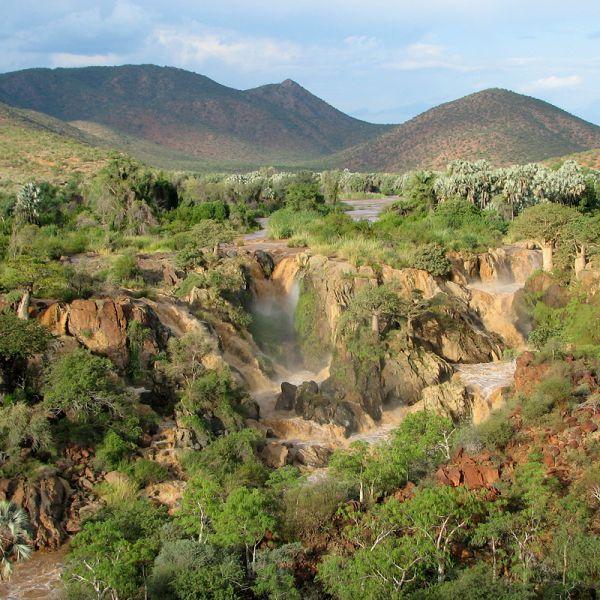 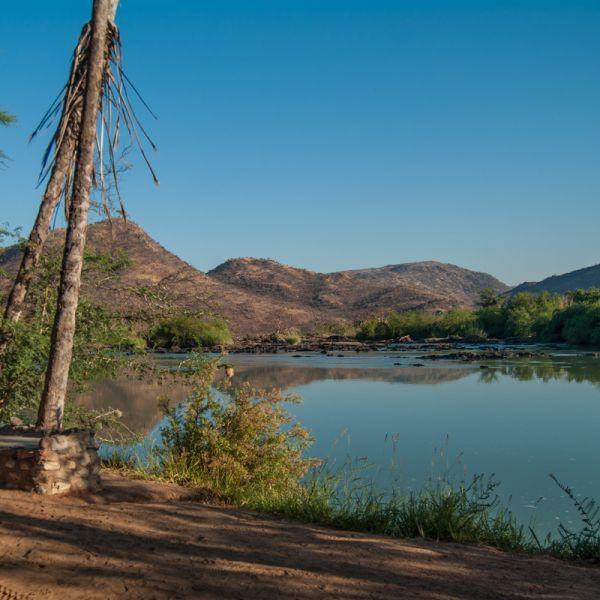 View from one of the camps 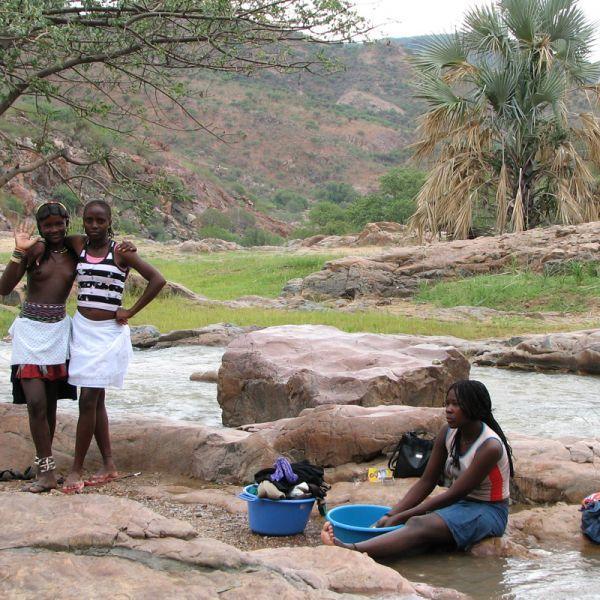 Washing clothes in the Kunene 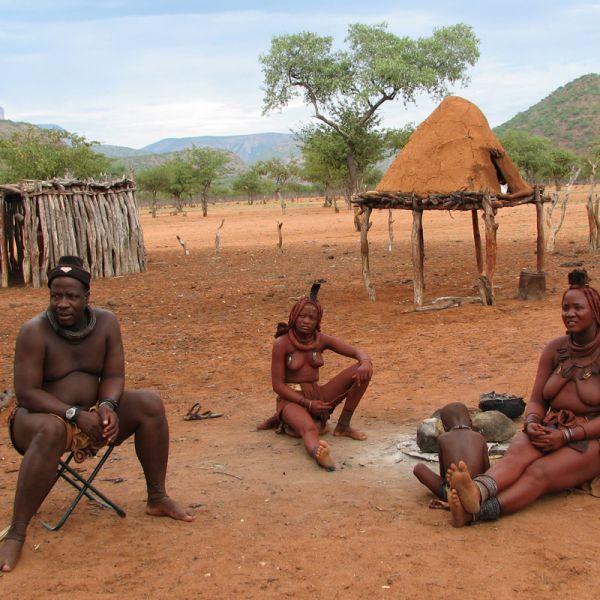 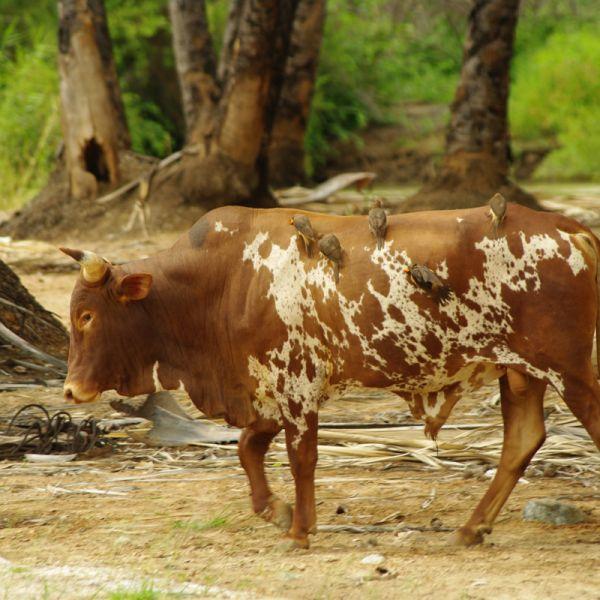 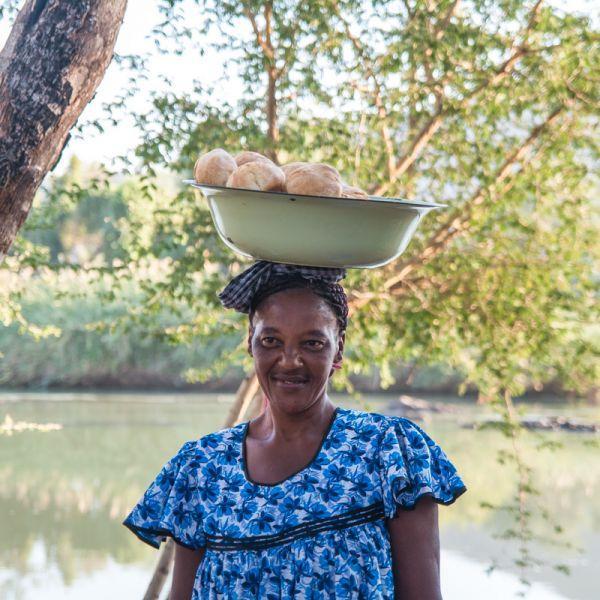 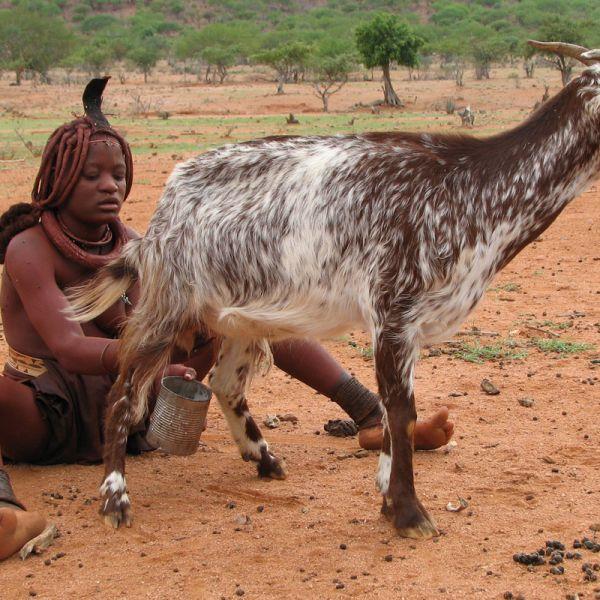