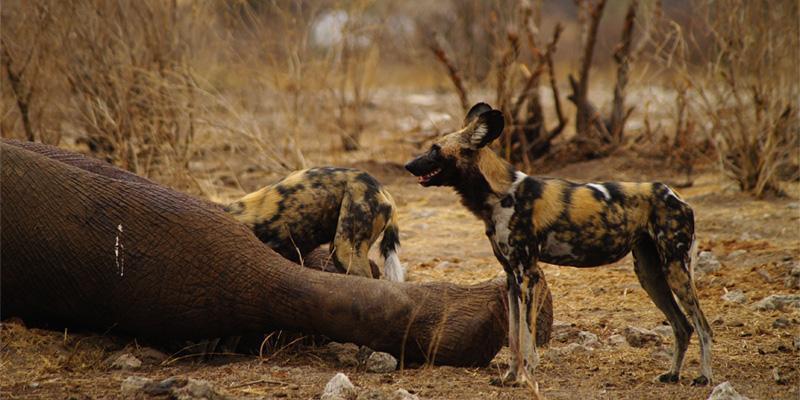 The Kaudom National Park (sometimes referred to as Khaudom National Park) is located in the north-east of Namibia directly at the border to Botswana and at the entrance to the Caprivi Strip. The park has an area of 3842 km² and is situated in the so-called Kalahari Sandveld, a semi-desert area.

The closest town is Tsumkwe, 65 km away.

The Kaudom Game Park is seen as one of the wildest national park of Namibia, as it is hard to reach and difficult to drive in. The routes are very sandy thus driving in the park requires a 4x4 vehicle. It is advised to drive with at least two vehicles and to take along sufficient water, fuel and equippment.

The park has two camp sites; Sikereti in the south and Kaudom in the north. Although the camp sites are a mere 70 km apart at least 6 hours of driving is required to get from one to the other. As the park only receives very few visitors, chances are good to be alone at the camp sites and to be able to view game from very close distances.

The park is abundant with wildlife; there are large herds of elephants, giraffes, African wild dogs (the most endangered predator in Africa) , rare antelopes, lions, hyenas, leopards and more than 300 bird species.

The park is not fenced thus the animals can roam freely according to their natural behaviour. 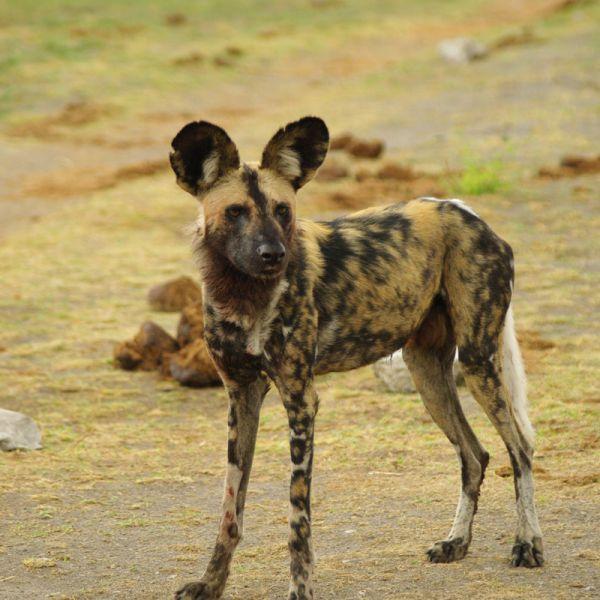 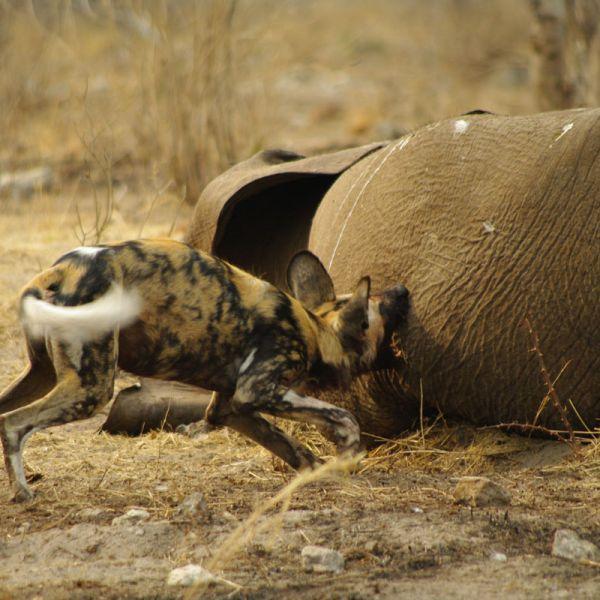 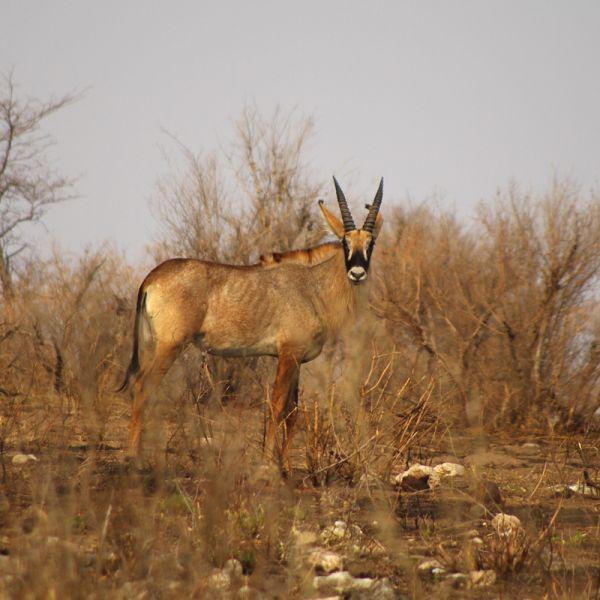 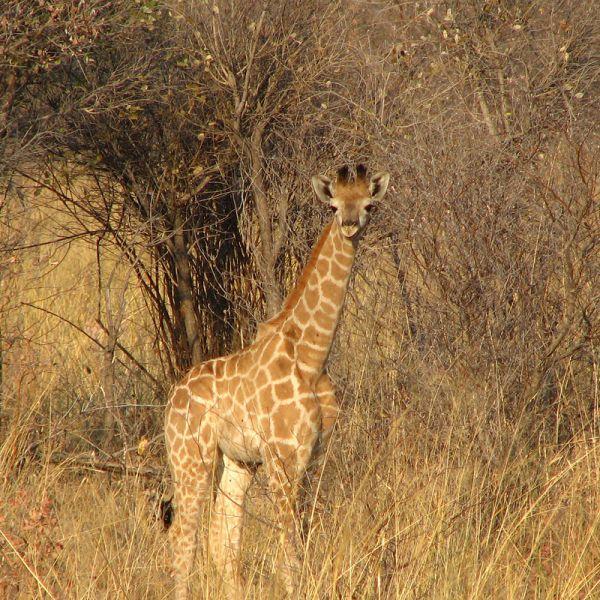