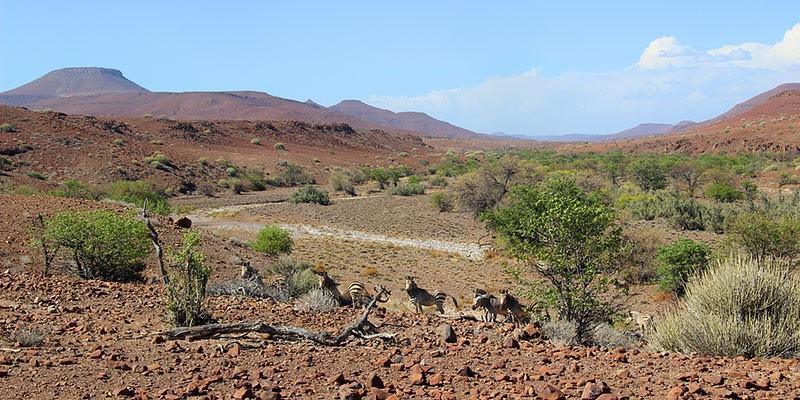 Huge protected area in northwestern Namibia: The Palmwag Concession is a 550,000 hectare protected area located in the northwestern part of Namibia. This part of Namibia is special in many ways and is therefore also used as a tourism concession. Visitors find themselves in the midst of an endless, surreal basalt landscape that was created by massive magma eruptions around 125 million years ago, at a time when Africa and South America still existed as the coherent land mass of Gondwana.

Today you can have a self-drive trip or go on a guided tour with one of the lodges exploring the Palmwag concession. You will probably never forget the rugged basalt fields of the so-called Etendeka Plateau, which are filled with rare aloes and poisonous euphorbias, and experience this unique and primeval landscape.

The huge area is an extremely important refuge for rare animal species, some of which are threatened with extinction. It is estimated that more than 70% of the hooked-lipped rhinos that are still living in the wild can be found here. The fascinating desert elephants, mountain zebras and giraffes also roam the area. A healthy population of antelopes attracts a large number of large predators such as leopards, cheetahs and spotted hyenas. In addition, a group of "desert lions" has adapted to the arid conditions of the Palmwag concession. 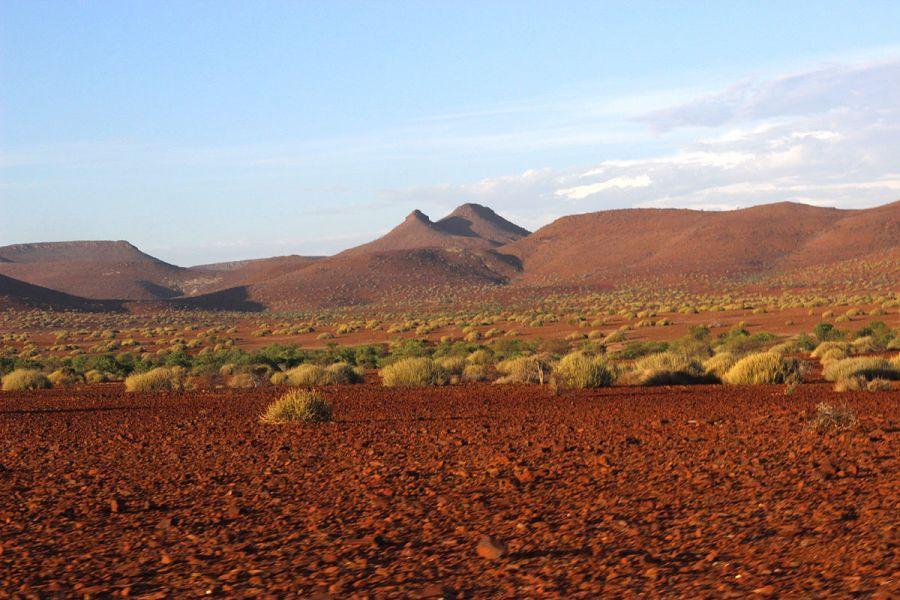 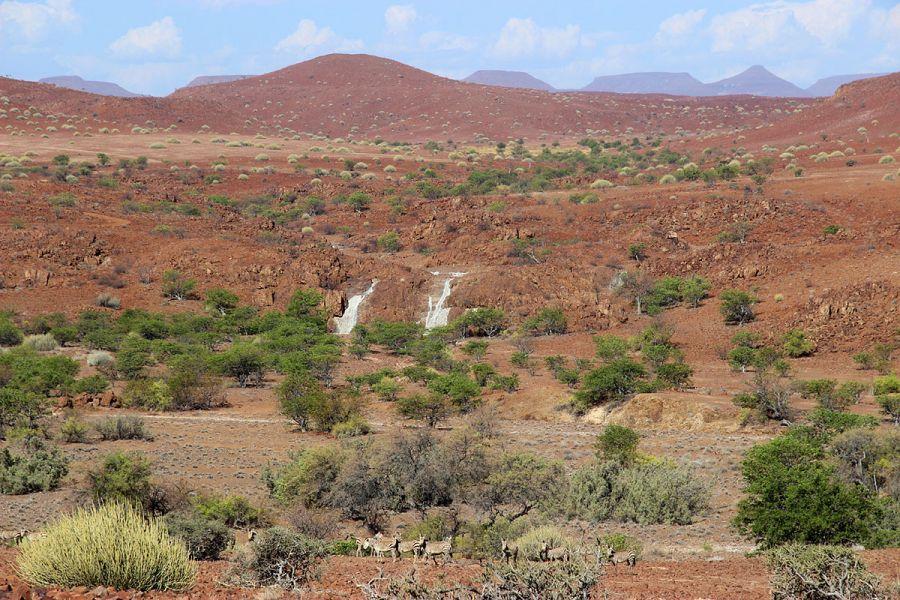 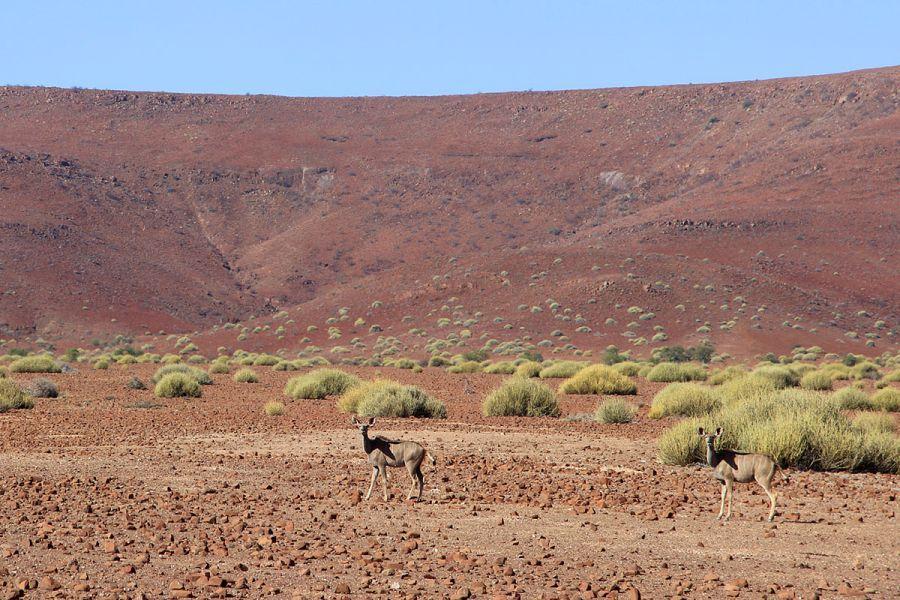 Kudu antelopes and euphorbias in the Palmwag concession 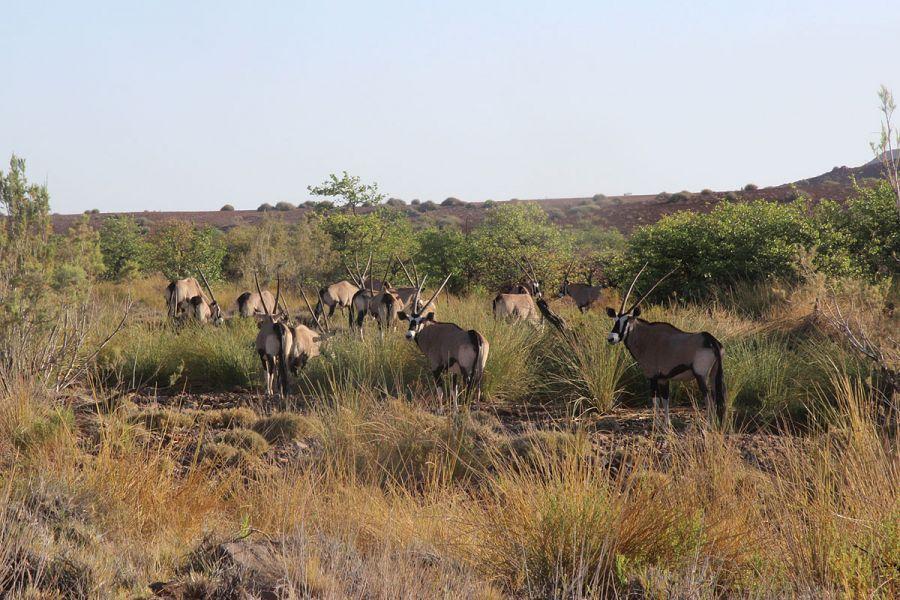 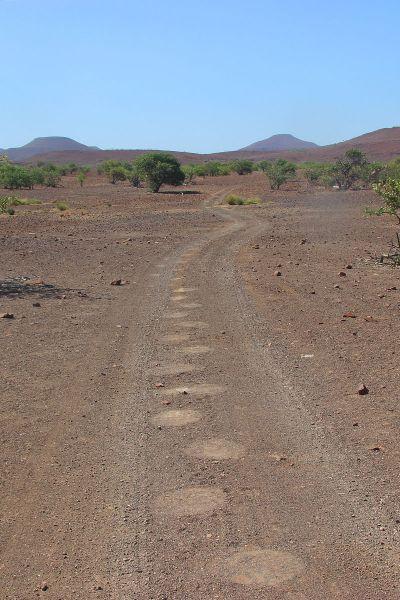 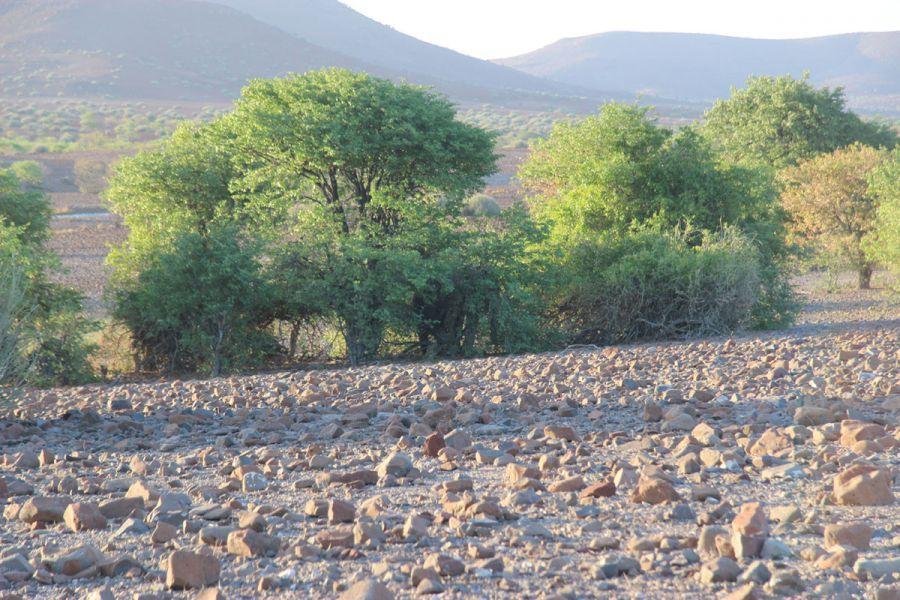 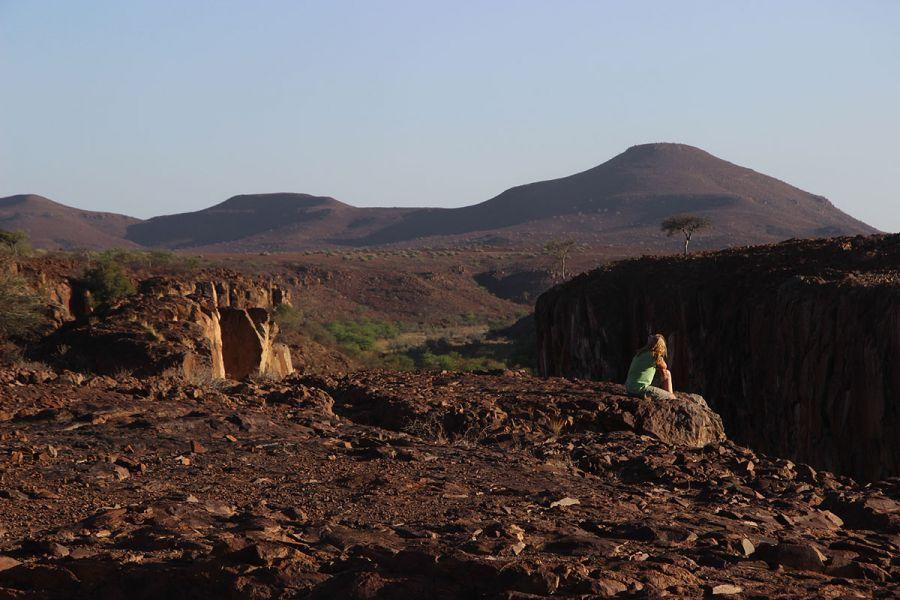 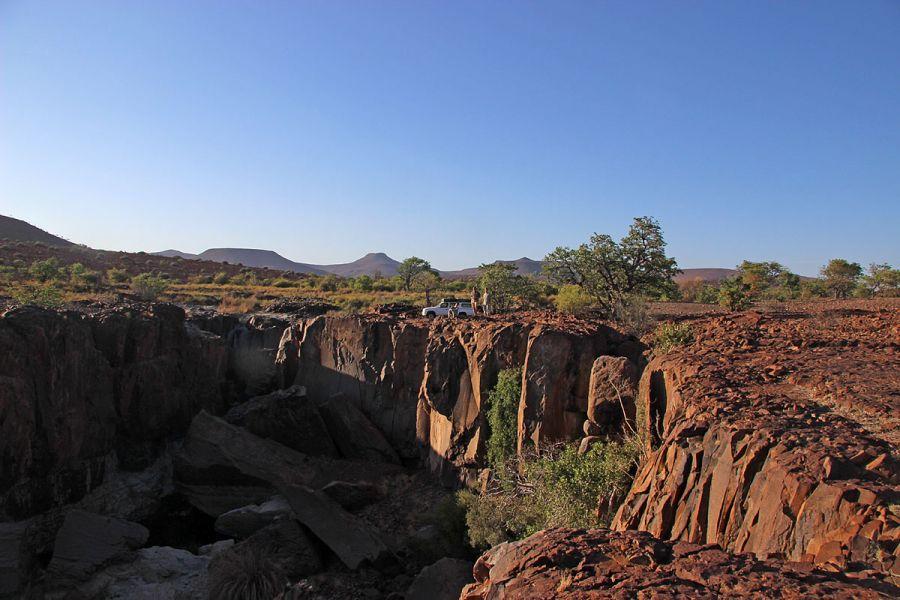 Aub Canyon in the Palmwag Concession 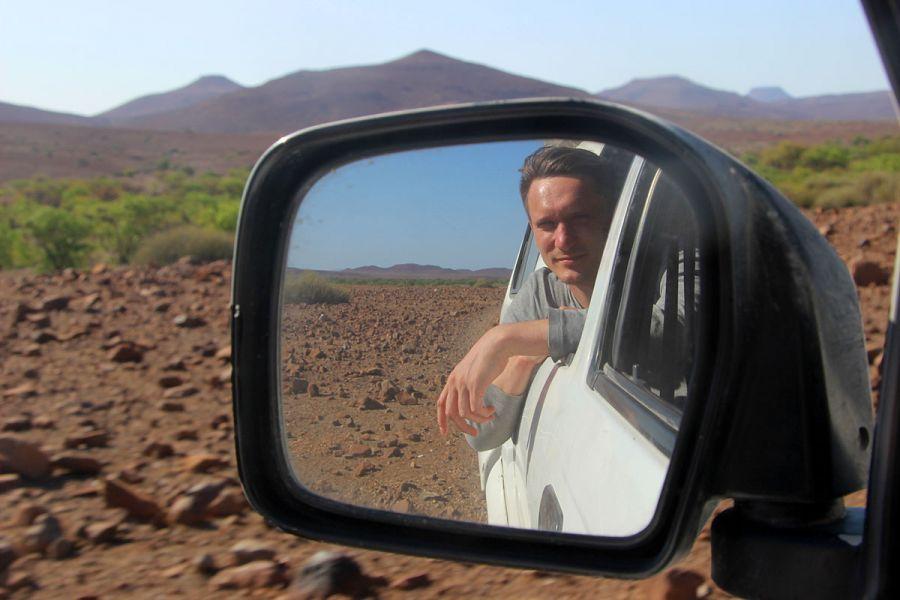 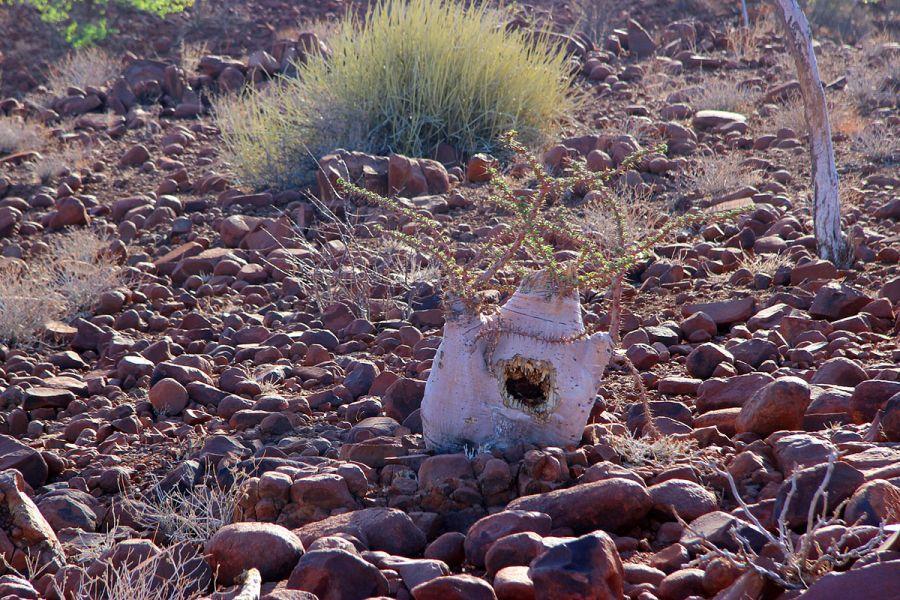 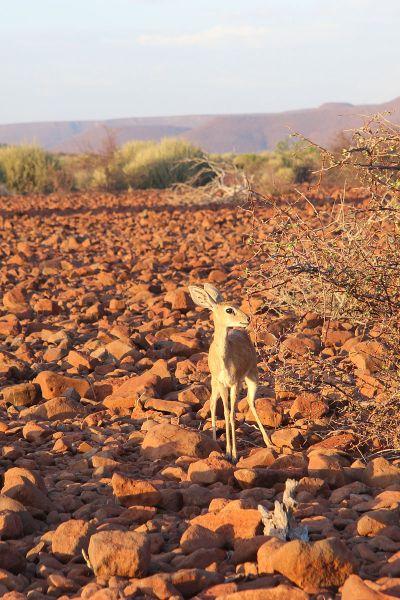 Steenbok ewe in the basalt field 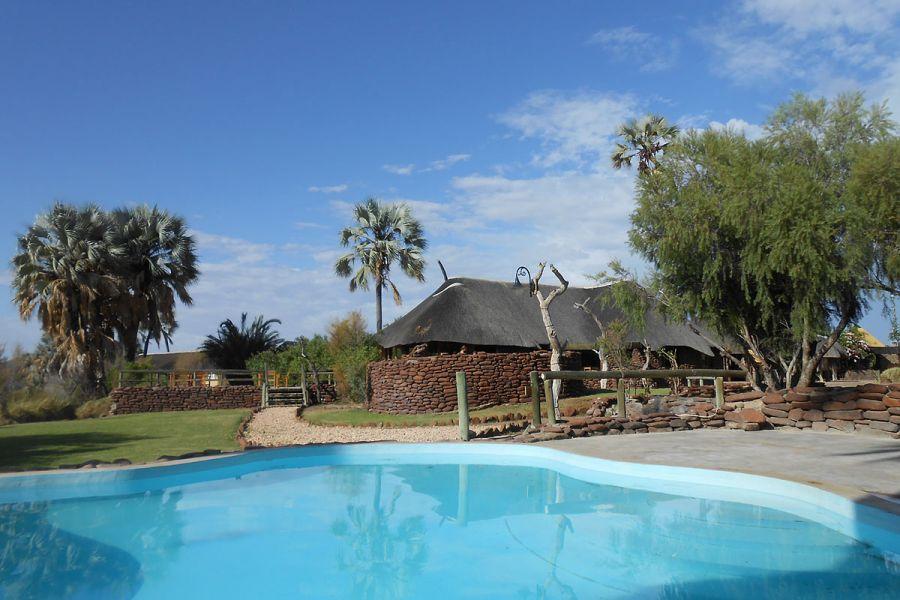 Refreshing pool back in the camp