There are several interesting museums to discover in Namibia 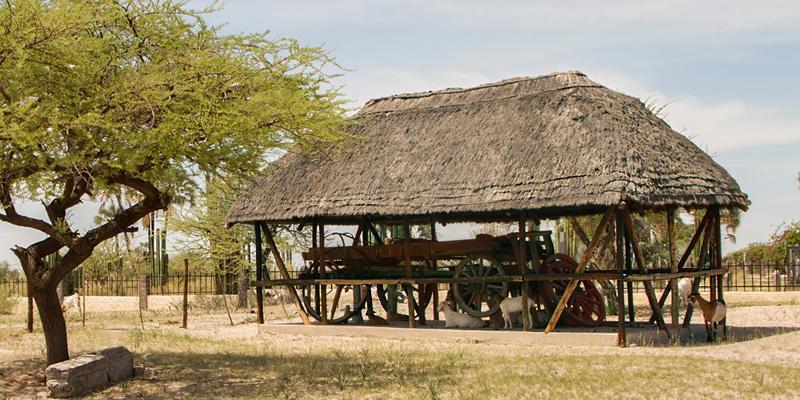 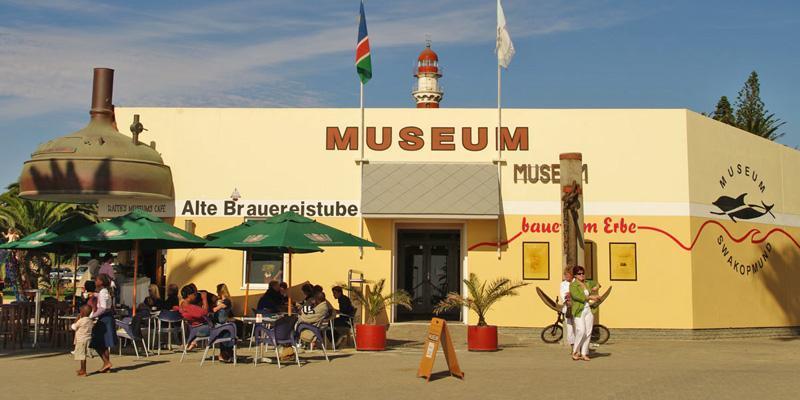