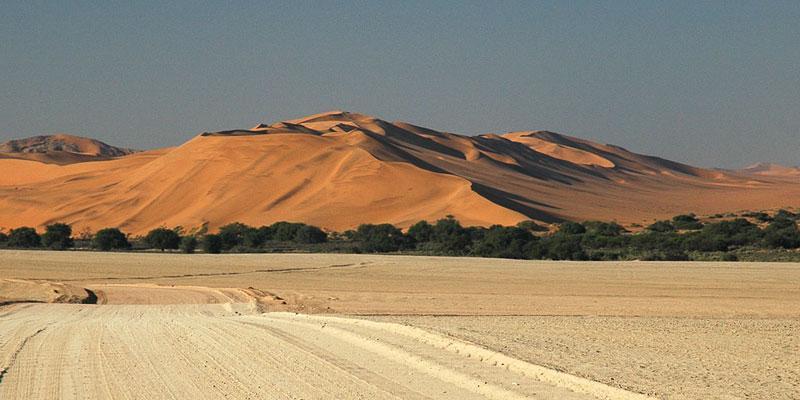 Originally the park was founded as Walvis Bay Nature Reserve by the South African administration. With the handover of  Walvis Bay from South Africa to Namibia in 1994 (4 years after the Namibian independence), this status was lost. 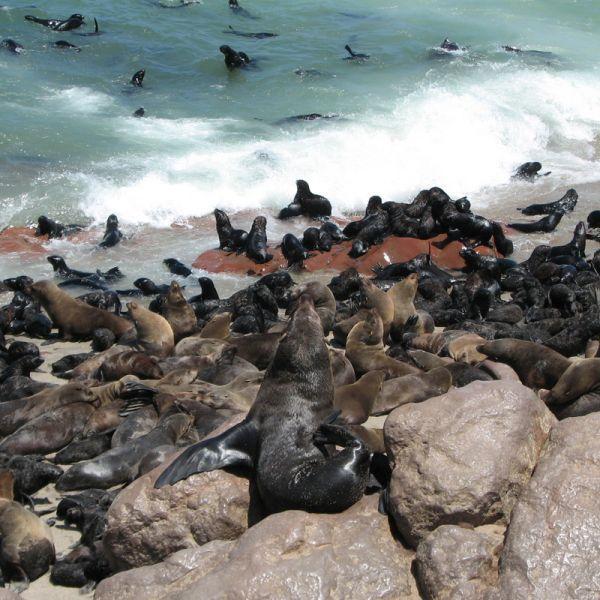 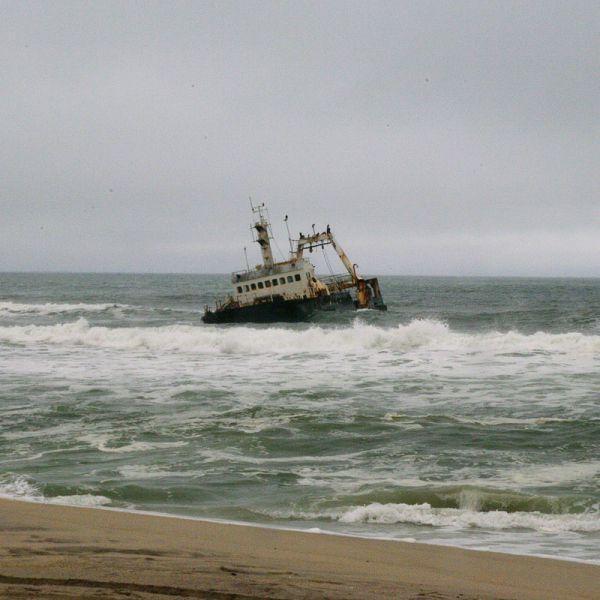 Ship wreck in the Atlantic ocean 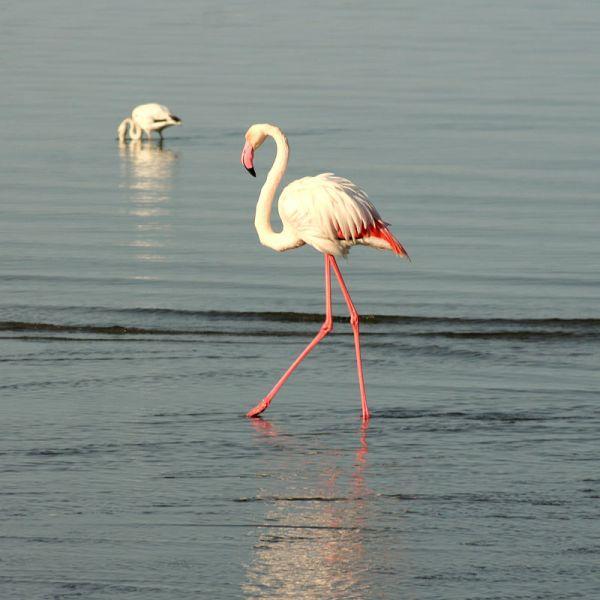 Flamingo at the Walvis Bay Lagoon 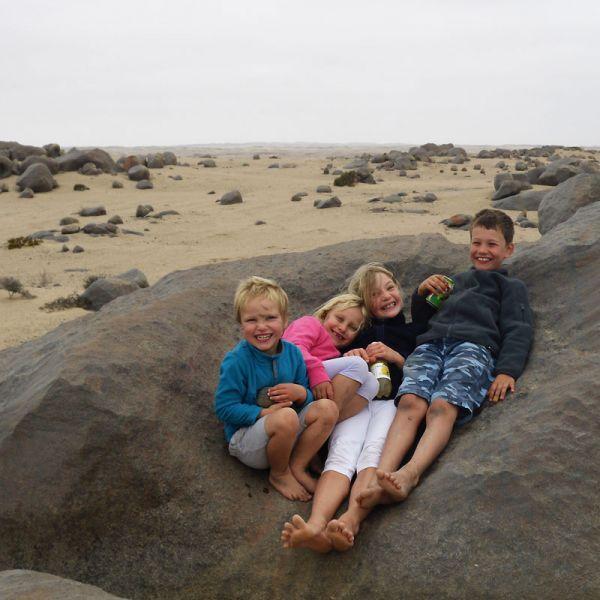 Family trip to the black stones of the Dorob National Park 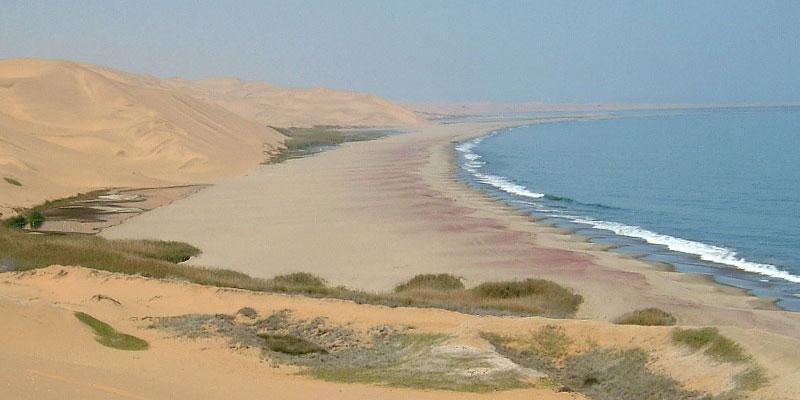