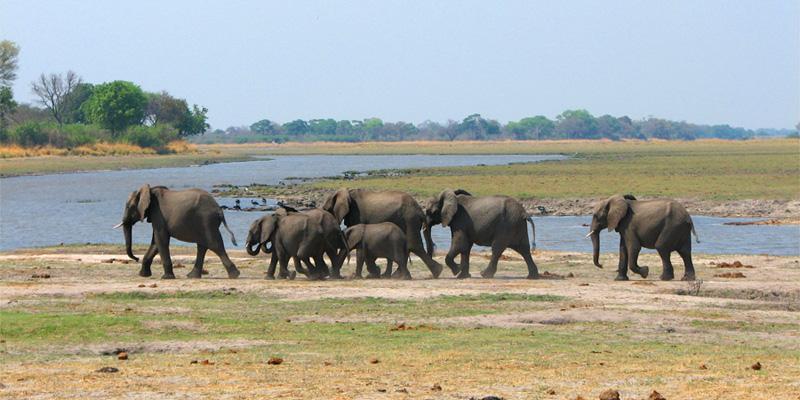 The Buffalo Game Park  (the official name is Buffalo Core Area) is situated on the eastern side of the Okavango in the Kavango region of Namibia. The park has a size of 629 km² and belongs to the 2007 proclaimed Bwabwata National Park.

The Buffalo Core Area is a good insider tip with absolutely amazing game viewing possibilities. Coming from Divundu, ten kilometres after the Okavango Bridge of the Trans Caprivi Highway you will find a sign “Buffalo” to the right.

The park is home to numerous game. Visitors will find large concentrations of elephants, buffalos but also - and this is special for the Buffalo Park - big herds of roan and sable antelope. Warthog, kudu, impala, reedbuck, red lechwe and of course hippos and crocodiles are also seen quite often. Predators which visit the park are lion and leopard.

Several game species including elephant, buffalo, zebra and wildebeest do seasonal movements. They remain at the Okavango River during the dry season and move inland during the wet season. This seasonal cycle is an important natural mechanism that guarantees that the vegetation structure can be in a resting period during some part of the year. When the large mammals move inland predators can be seen very often on the river side.

A part of the Buffalo park is situated in the ruins of an old South African army station. These ruins are often visited by impalas and kudus. It is not forbidden to leave the car and climb on some of the large termite hills along the river side. The views and photographic opportunities from the ant hills are extraordinary. Please make sure that you are not disturbing any large mammals, lions or crocodiles when you leave the car, as some of them like to disturb back.

Opposite on the other side of the Okavango river lies the Mahango Game Reserve. 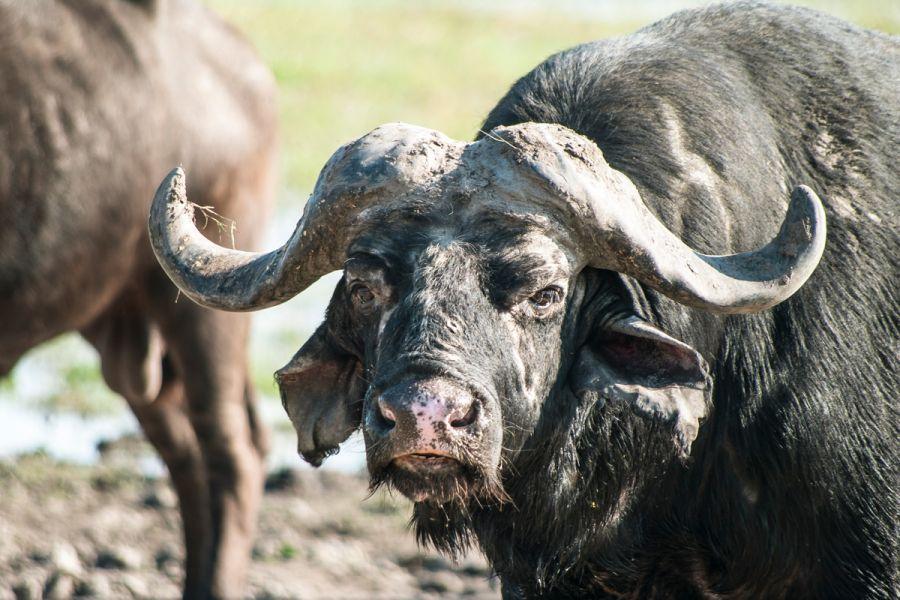 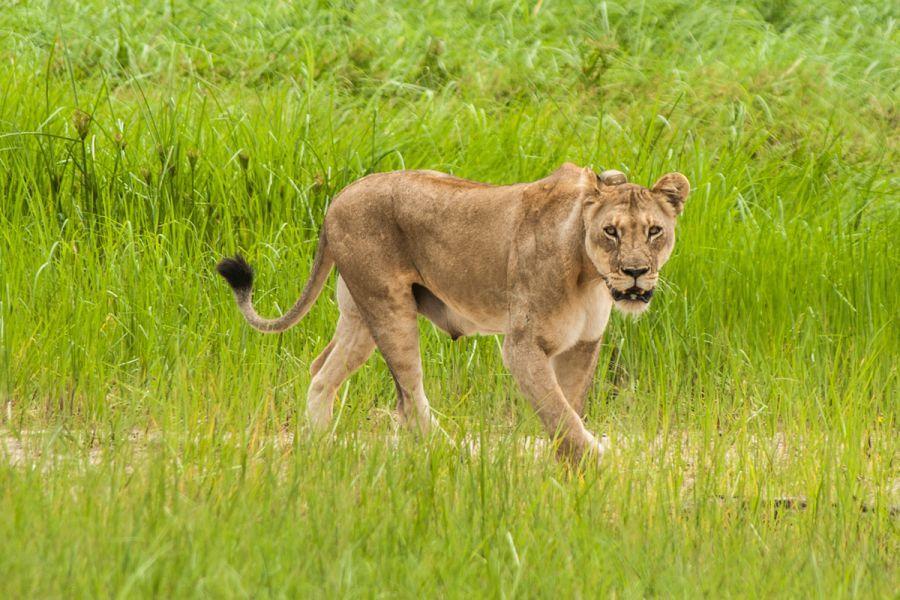 Lioness at the floodplains 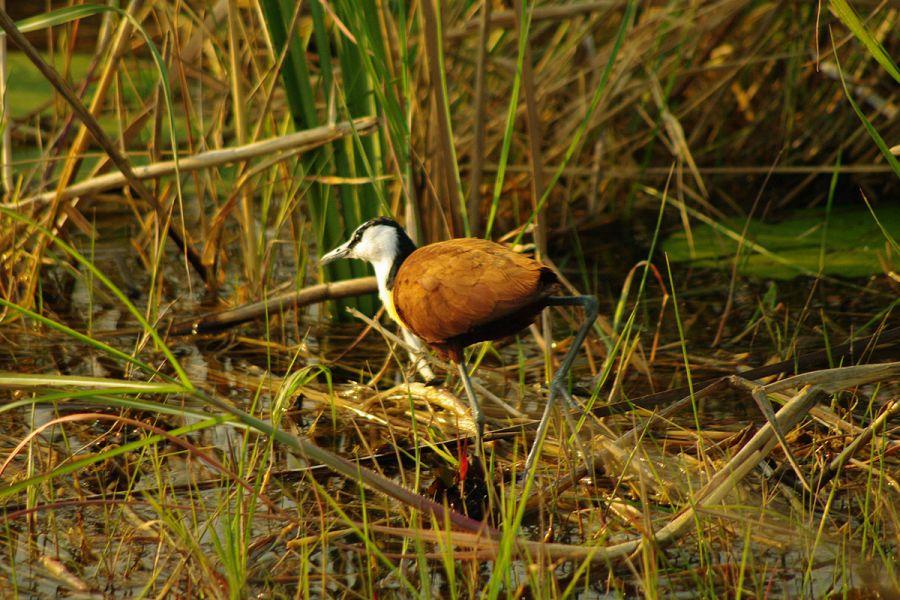 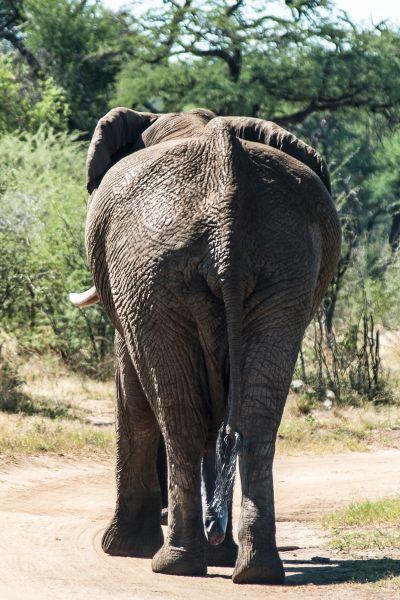 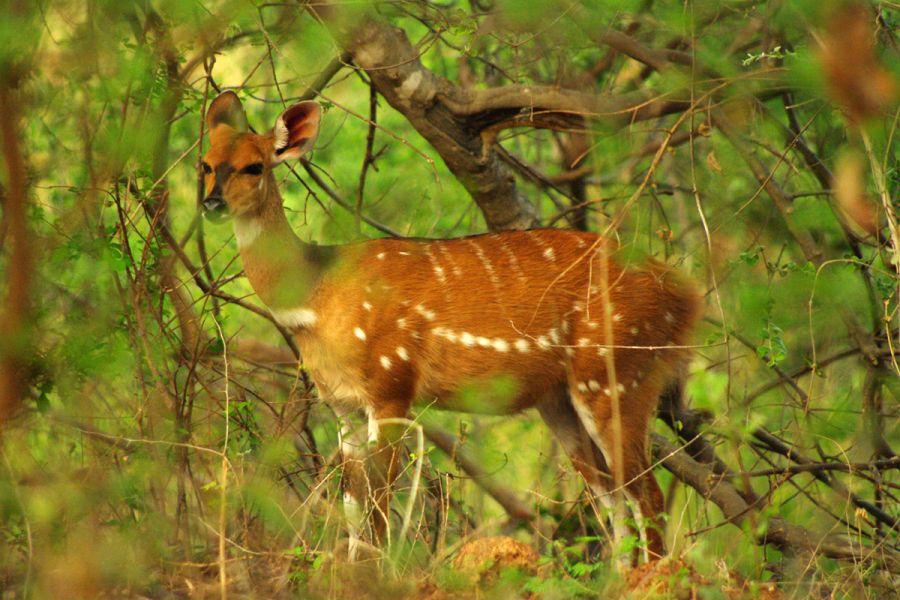 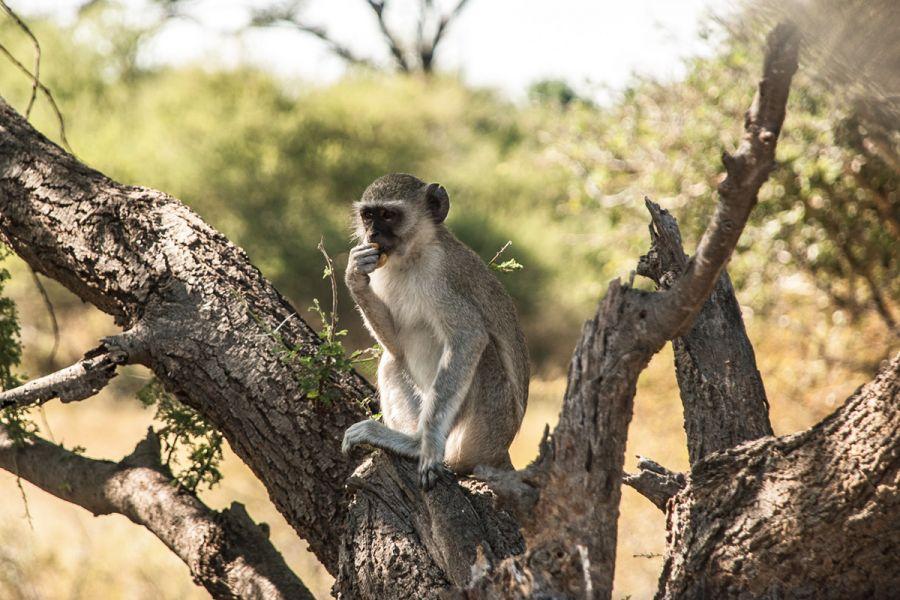 Vervet monkey on the outlook 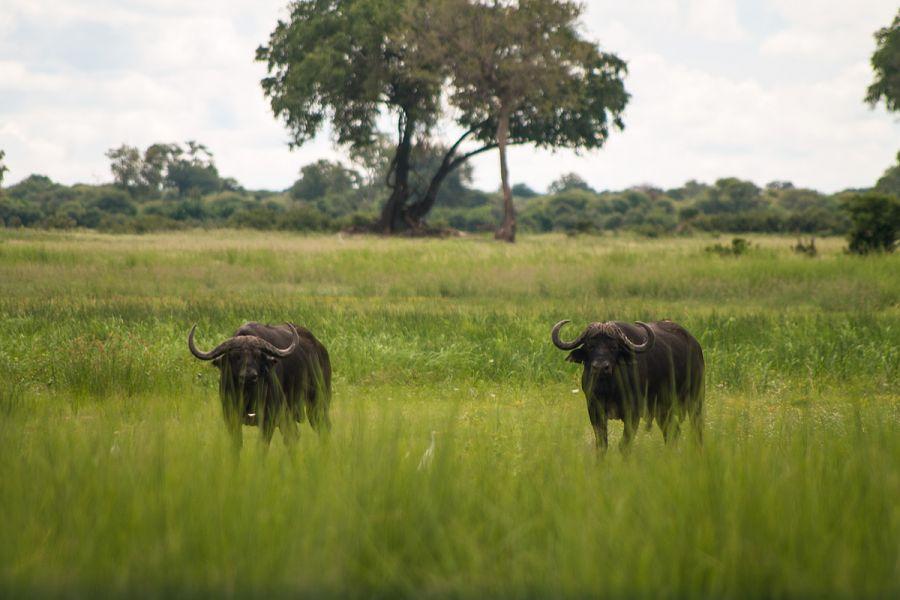 Buffalos in the rainy season 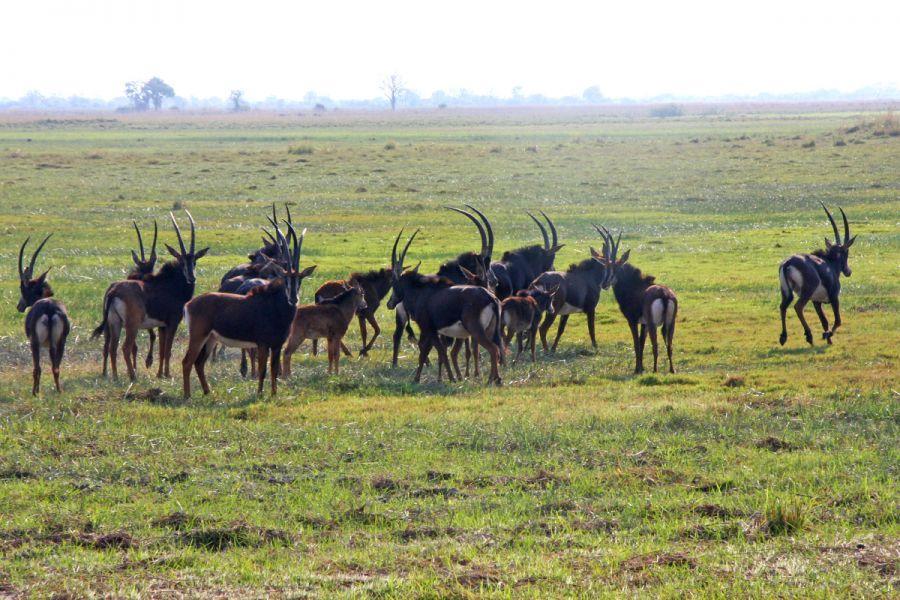 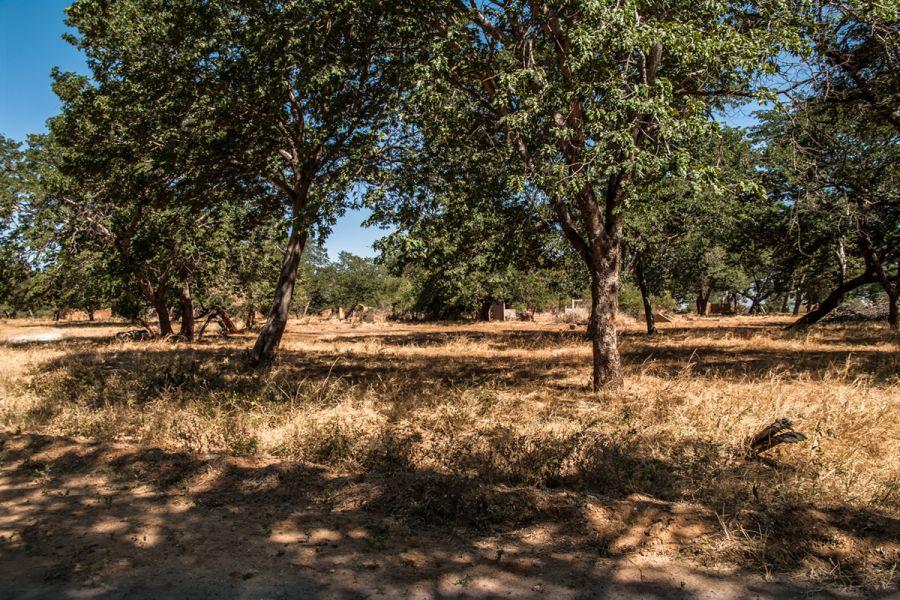 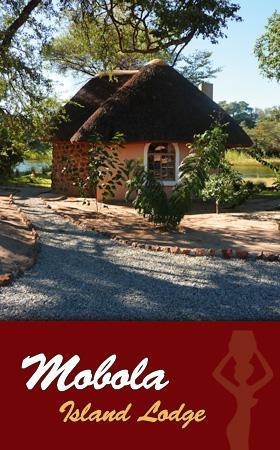 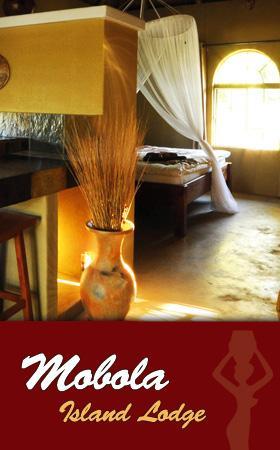 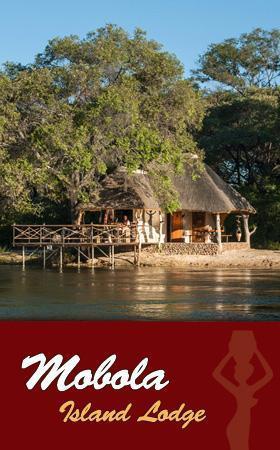 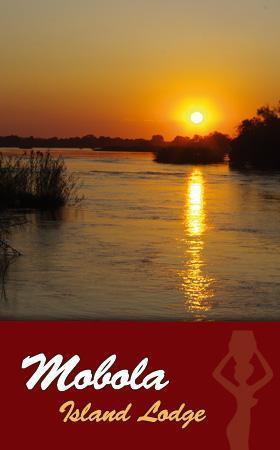 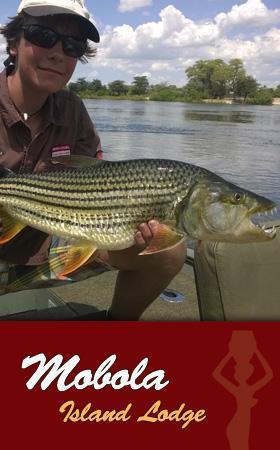