National Park on the Waterberg Plateau

The Waterberg, a characteristic table mountain, is situated 230 km north of Windhoek and 50 km east of Otjiwarongo: The Waterberg covers an area of 50 by 15 km with a surface area of 400 km².

The plateau of the Waterberg rises about 200 m above the surrounding area. As the top layers consist of porous rock precipitation seeps through the rocks and allows lush vegetation at the foot of the mountain.

The area around the mountain was declared a nature conservation area in 1972. Some game species have been reintroduced for example the hook- lipped and square-lipped rhinoceros. Buffalo, many species of antelope, leopards and cheetahs are also found at the mountain. More than 90 mammals and 200 bird species have been recorded, as well as various reptiles.

The region hosts numerous private game farms and reserves including luxurious game lodges. Some of the game farms dedicate themselves to the protection of Africa’s big cats. This is one of the reason for the formation of the „Waterberg Conservancy“, an alliance of several farms to form a game and nature reserve, which covers an area of more than 20,000 ha. Part of this area is the Cheetah Conservation Fund (CCF) dedicated to the protection of the cheetah.

The Waterberg is not only known as a touristic highlight, but also for its historic background. In 1904 the battle of Waterberg took place here at the mountain preceded by an uprising of the Herero. Depending on the source between 40,000 and 65,000 Herero died during and after the battle. Some historians regard this battle as genocide by the German troops under lieutenant general von Trotha. This part of Namibian history still remains highly controversial.

At the centenary commemoration of the battle, which took place on 14 August 2004, the German Federal Minister of Foreign Affairs Heidemarie Wieczorek-Zeul confirmed the moral guilt of the German troops. Nevertheless a formal-forensic acceptance of guilt has never been established, which could result in a compensation claim. 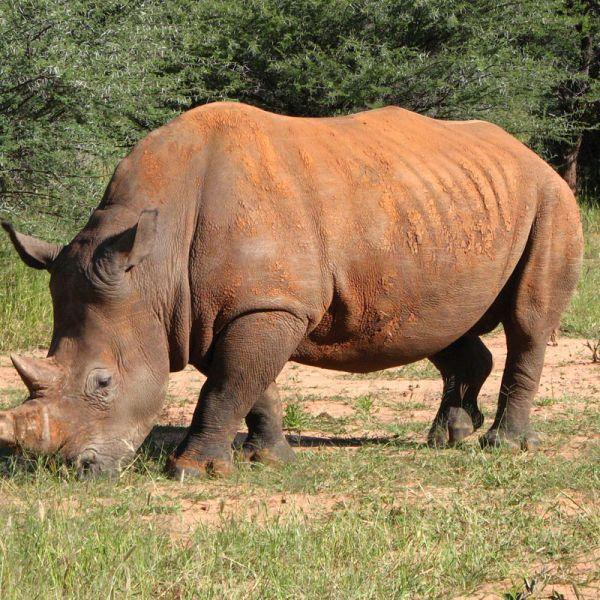 Rhino at a private game farm close to the Waterberg 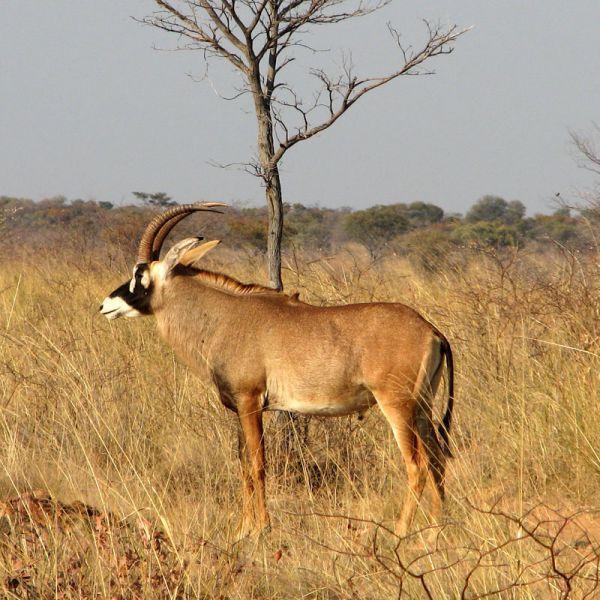 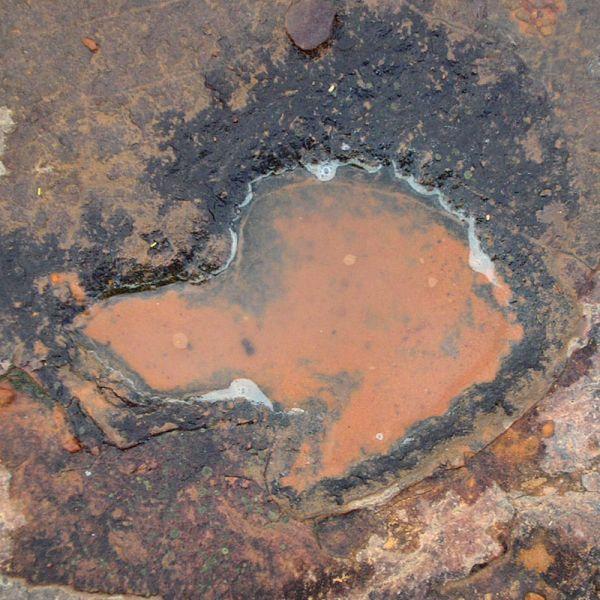 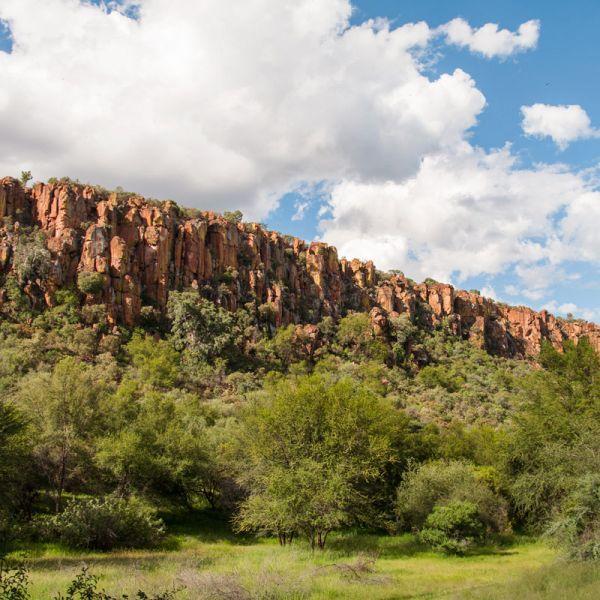