Private nature conservation area in the south of Namibia

In 1996 the private and scenic nature reserve ‘Gondwana Canyon Park’ was founded. Its landscape is dominated by plateaus which offer fascinating views over the widely spread and sparsely vegetated plains intercepted by granite hills and dolerite dikes. Quivertrees and euphorbias are wonderful photographic motives.

History of the Gondwana Canyon Park

The area of the park was originally utilized for extensive sheep farming resulting in over grazing – a common problem in the arid south of Namibia. Overutilization of the land paired with annual average rainfall of 100 ml led to the destruction of the flora. In 1996 a group of motivated Namibians bought the first farms and converted these to a protected nature reserve. A team of rangers was trained for the park, sheep farming was abandoned and local game was re-introduced. Fences within the reserve were taken down to grand roaming space to the wildlife. Furthermore new watering holes for the wildlife were created.

Today the Gondwana Canyon Park covers an area of more than 125.000 hectare. Visitors can enjoy watching giraffes, mountain zebras, oryx antelopes, kudus, springbuck, ostriches, some predators like leopard and many other local species all adapted to the harsh climate. The ranger team is convinced that a major part of the original flora has recovered and that the measures taken for re-cultivating the area were successful.

Visitors can stay over in one of the four lodges of the Gondwana Collection or on the campsite. From the income generated by the lodges and the park fees a certain amount is invested directly into the conservation of the Gondwana Canyon Park. 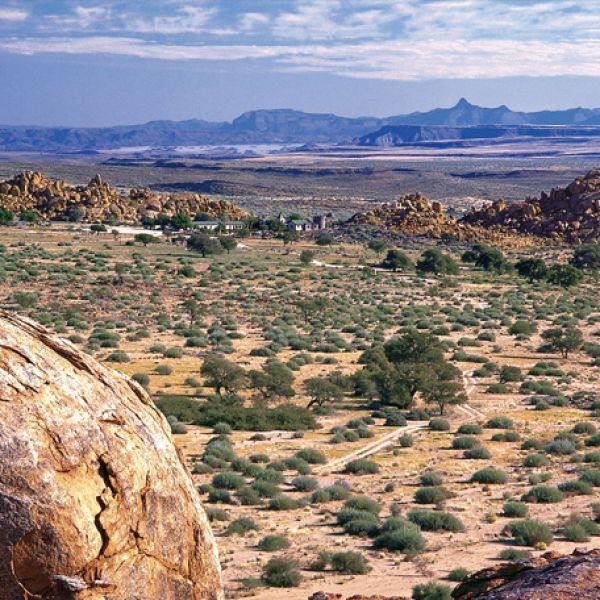 Landscape in the Gondwana Canyon Park 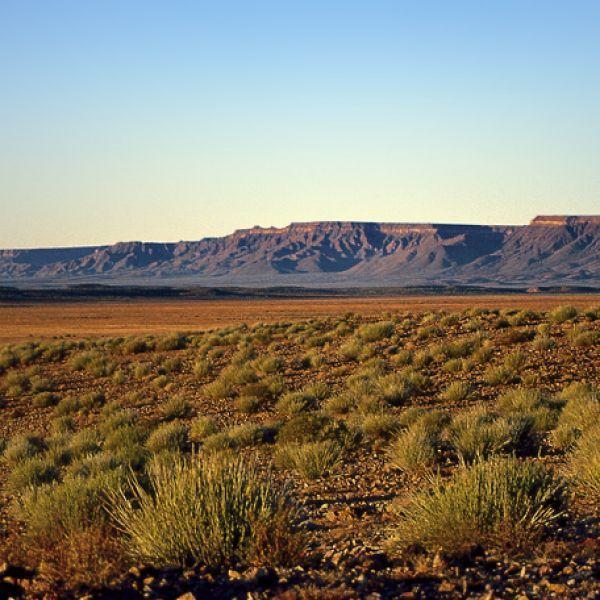 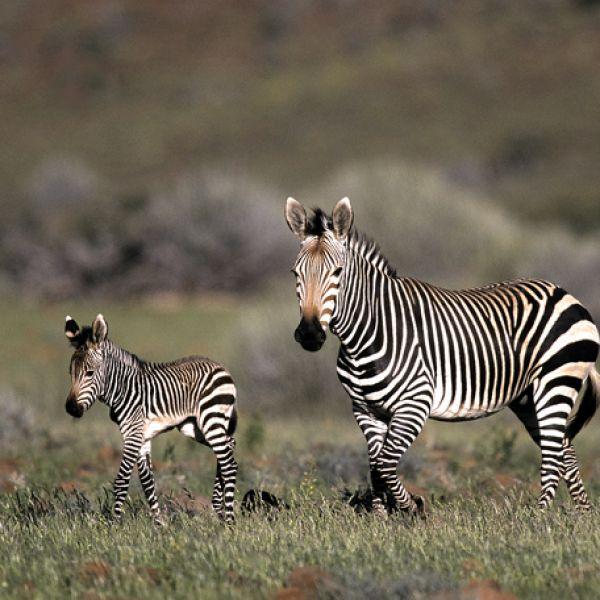 Zebra in the Gondwana Canyon Park 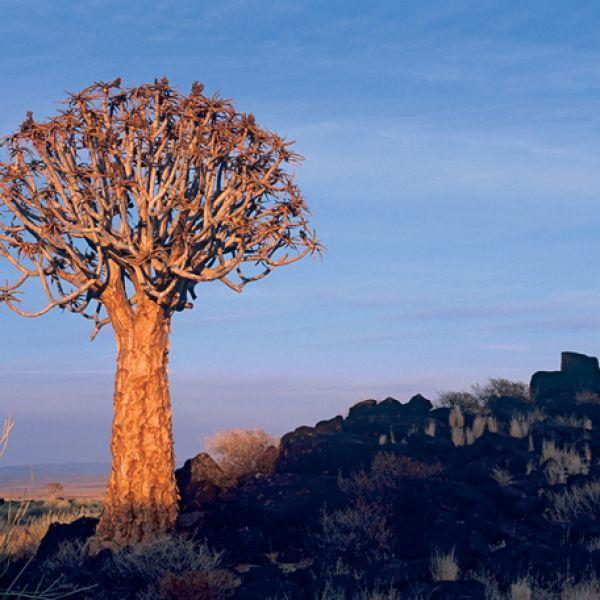