With an area of 320 km² the Mamili National Park (which was renamed to Nkasa Rupara National Park)  is one of the smaller game parks in Namibia. It is situated in the most southern parts of the Caprivi Strip, just below the Mudumu National Park and can be reached from Kongola or Katima Mulilo via the C49.

From a touristic point of view the Nkasa Rupara National Park is even less developed than the Mudumu National Park to the north. Reason for this is mainly the difficult accessibility of the Park. The Park is situated in Namibias highest rainfall area and during the rainy season up to 80% of the Park is flooded.

Consequently the Mamili National Park is only accesible by 4x4 and during the dry season the two large islands Nkasa and Rupara can be reached.

Camping is possible within the Park; however there are no marked campsites and everything has to be taken along as there are no facilities.

Explorations within the park should always take place with an experienced guide. 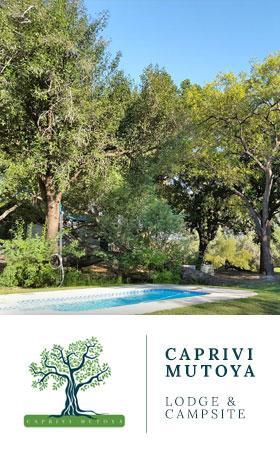 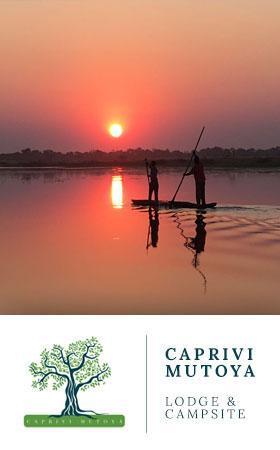