Town of the Rehoboth Baster

The name Rehoboth is derived from the biblical town Rechowot (Israel).The town is situated about 85 km south of the capital Windhoek along the B1 and counts about 21,000 inhabitants.

The town was founded in 1871 by the so called Baster, who emigrated from the Cape Province. The Baster are descendants from marriages between Nama women and Boer emigrants from the South African Cape Province. As the Nama from Hoachanas and the Herero from Okahandja where in constant conflict with each other the Baster formed a buffer between both groups.

After the formation of the German colony South West Africa the Baster were the first to sign protection treaties (1885) with the German army and thus were able to secure a rather extensive autonomy for themselves. During the First World War the Rehoboth Baster refused to fight against the South Africans, which gave them substantial privileges during the South African occupation – even during the Apartheid time.

Today about 50,000 Baster are living in and around Rehoboth. The Afrikaans-speaking Baster are still today a recognised minority in Namibia with quite a substantial political influence in Windhoek.

As they live in a rather fertile area with - for Namibian standards - high precipitation, most Baster are cattle and sheep farmers. They are also known for their building skills.

At the museum situated within the old post office tourists can inform themselves about the history of the Baster and Rehoboth region. 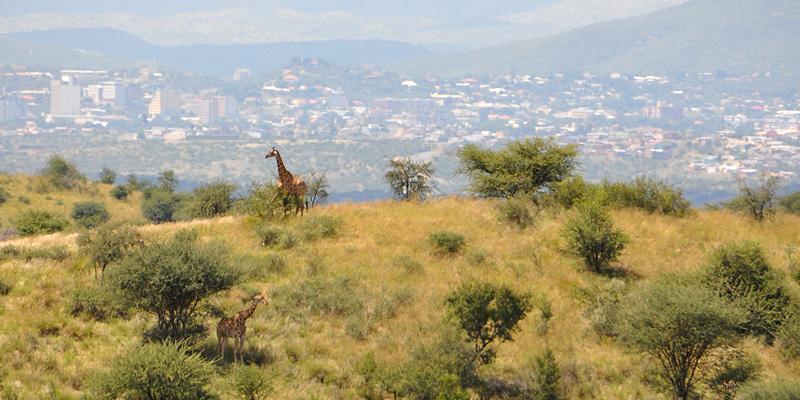 Points of interest in the Windhoek surrounds

Stay in the Windhoek surrounds