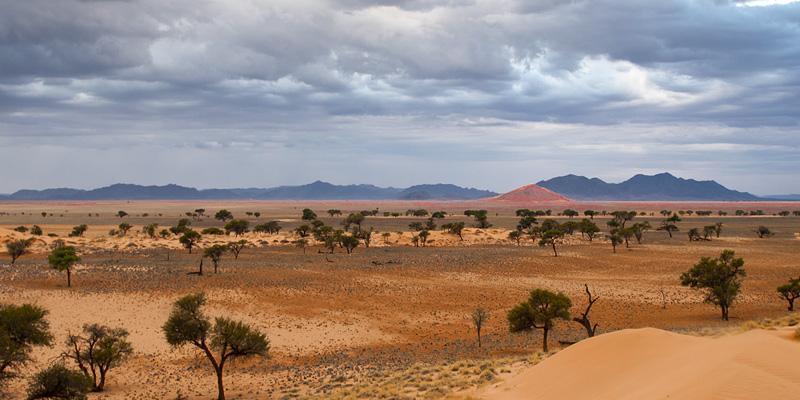 By taking down the fences and by reintroducing game, by purchasing surrounding farms and by purchasing the 16th and last farm in 2016 the largest private nature reserve in Africa developed with its present size of over 203,000 ha.