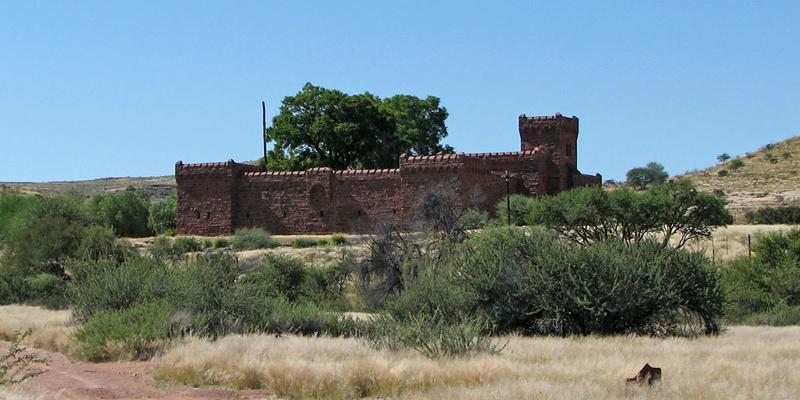 About 70 km south west of the small town of Maltahöhe the Duwisib Castle is located. Maltahöhe, presently home to about 2.100 inhabitants, was founded by Henning von Burgsdorf in 1885, when he erected a police station which he named after the name of his wife.

The builder of the Duwisib Castle was the German Officer Baron Hansheinrich von Wolf, who came to Africa during the Herero War. Von Wolf had married a wealthy American in 1907 and decided to stay in Africa and to breed horses.

Having enough financial support he bought the Farm Duwisib and had the architect Wilhelm Sander built a castle designed after a historic model for 250.000 gold Mark in 1908. Sander was well-known throughout the country as he had already built the three castles Schwerins-, Heinitz- and Sanderburg. During the years to come von Wolf had a successful stud and planned to extend his farm to more than 50.000 ha, but was only able to reach 35.000 ha.

When he heard about the outbreak of the First World War he enlisted and fell in 1916 in France. His wife did not return to Africa and thus the castle and the stud deteriorated. Today it is assumed that the feral horses of the Namib are actually descendants of the stud.

The state bought the property and the castle in 1978 and in 1991 the castle was renovated and was declared a national monument. Some furnished rooms that comply with the former time can be viewed, allthough the whole inside of the castle is in a very poor shape. 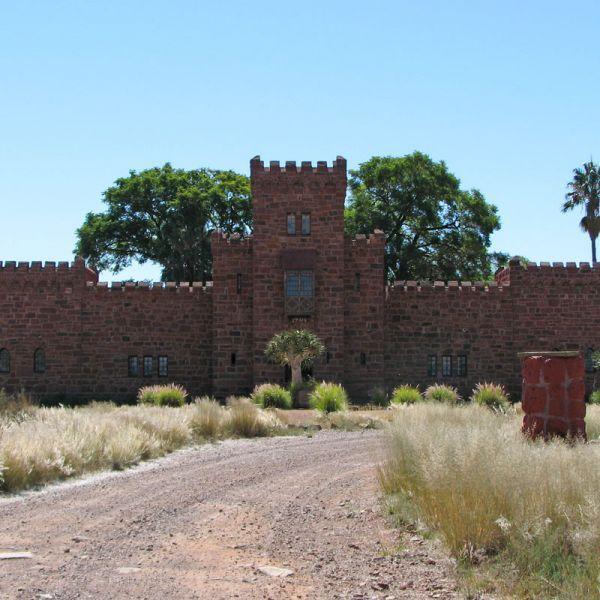 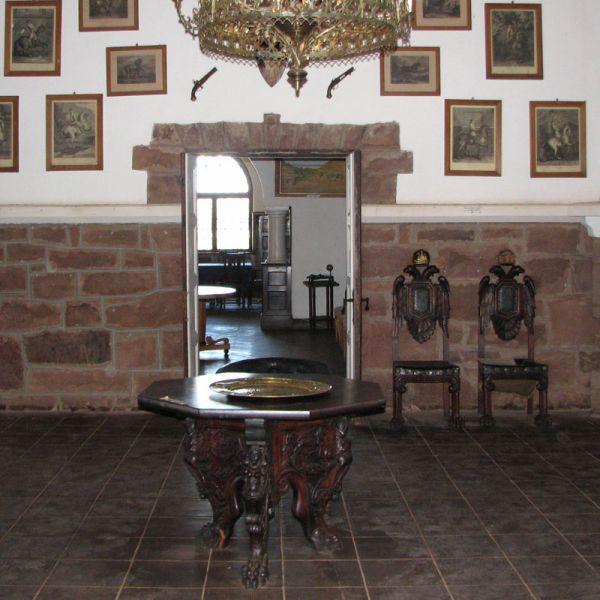 Entrance Hall of the Duwisib Castle 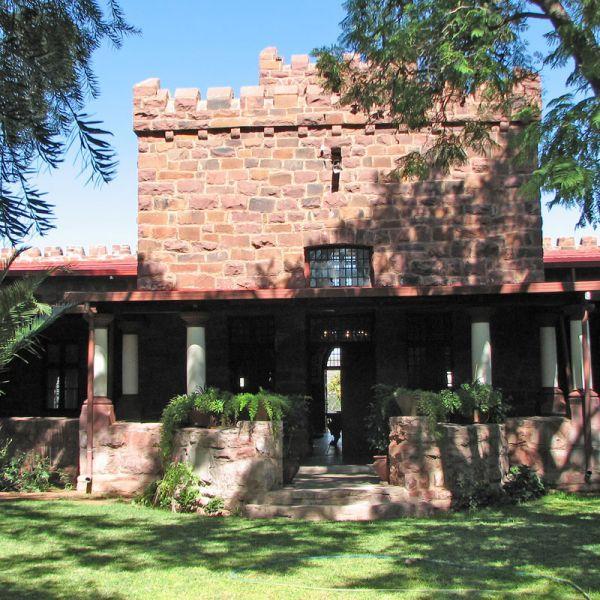 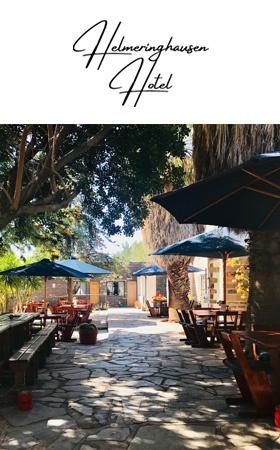 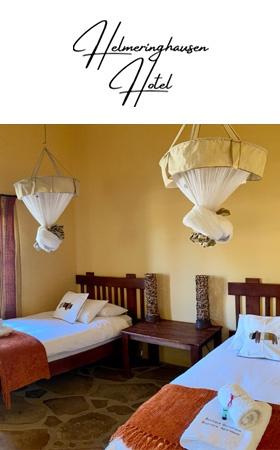 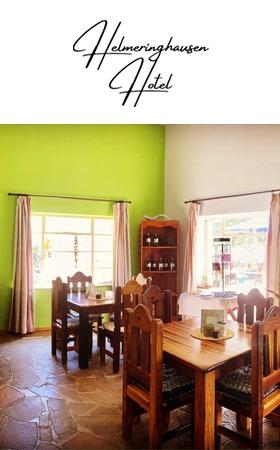 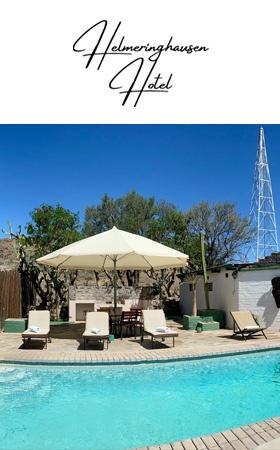 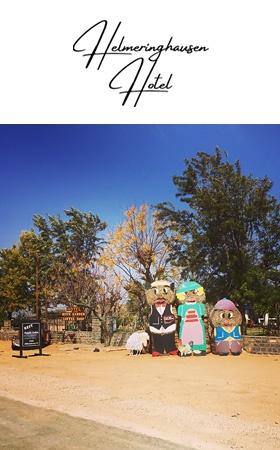